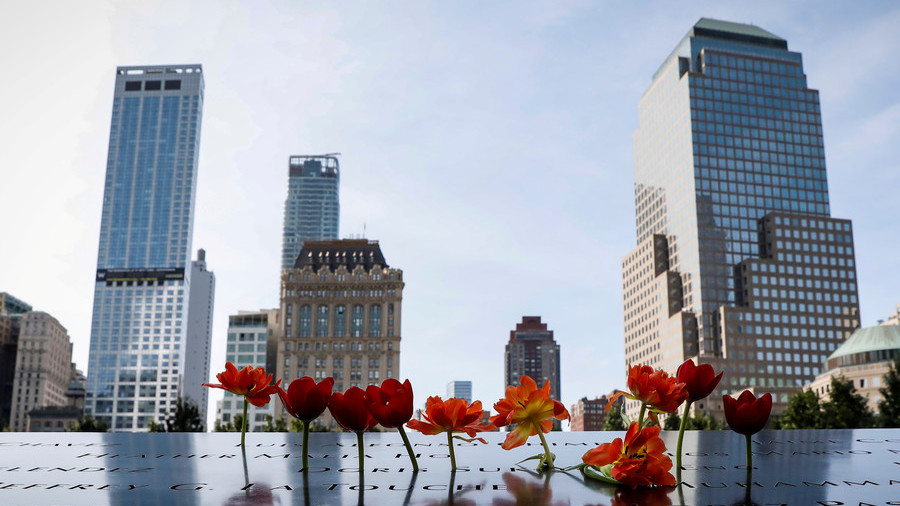 Tehran has been ordered by a US court to pay more than $6 billion to victims of the 9/11 terrorist attacks, despite the fact that most of the plane hijackers were Saudi nationals, and no direct link was ever found to Iran.

On Tuesday, a federal judge in New York found Iran, the country’s central bank, and the Islamic Revolutionary Guard Corps liable for the deaths of more than 1,000 people in the September 11 attacks. As a consequence, District Judge George Daniels ordered Iran and its entities to pay over $6 billion in compensation to the victims’ families.

The default judgment seeks compensation of $12.5 million per spouse, $8.5 million per parent, $8.5 million per child, and $4.25 million per sibling. The US could potentially retrieve the sum from billions of dollars in Iranian assets that were frozen in the US and Europe over the years. This is unlikely, however, as the ruling is seen as symbolic and unenforceable.

It is not the first time that Daniels has issued default judgments against Iran. In 2011 and 2016, the New York judge ordered the Islamic Republic to pay billions of dollars to victims of the attacks, which killed nearly 3,000 people.

Tehran has yet to react to the latest ruling, but has previously dismissed such accusations as ridiculous, given the fact that none of the perpetrators were Iranian citizens, and no investigation ever found direct links to Iran.

A record low for the reach of petrodollars: CIA & FDD fake news w/ selective AlQaeda docs re: Iran can't whitewash role of US allies in 9/11

Some 15 of the 9/11 perpetrators were citizens of Saudi Arabia, while two were from the United Arab Emirates, one was from Egypt, and one was from Lebanon. However, the US lawsuit, originally filed in 2004, still claimed that Tehran somehow supported the hijackers and provided them with training and financial assistance.