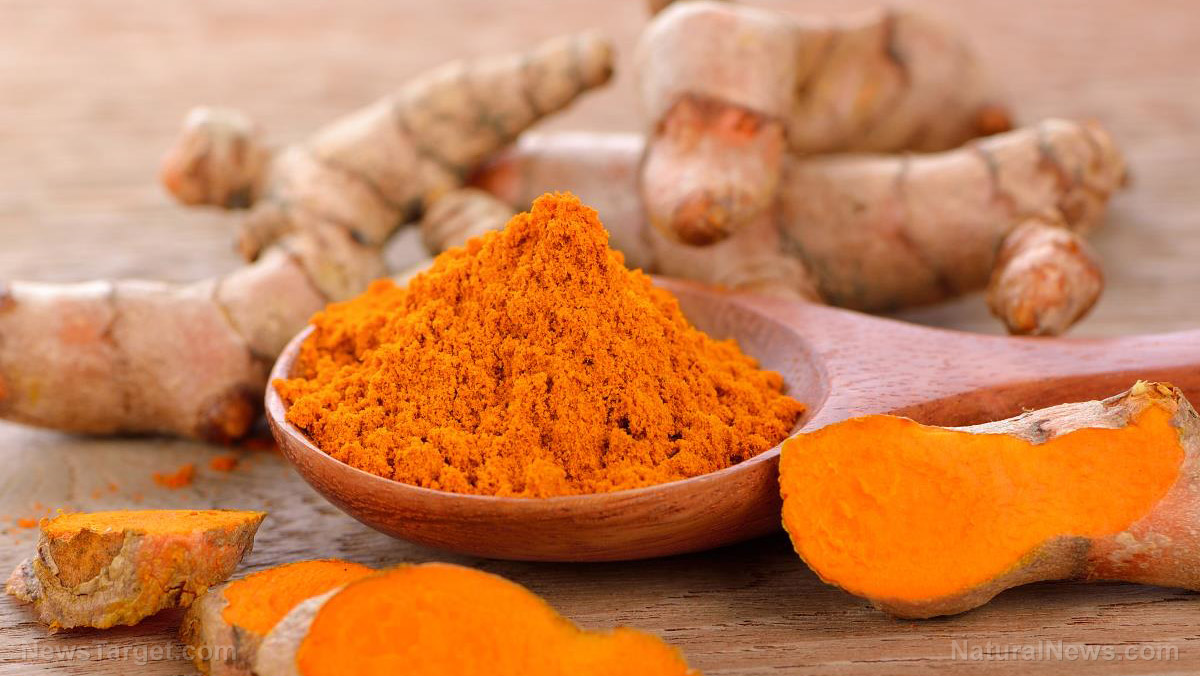 If you’re diabetic, you’ve probably had it hammered into your head already that you need to eat a low-glycemic diet and exercise regularly, but there is one very powerful tool that can help you in this fight that doesn’t get nearly as much attention: turmeric.

This root, which comes from the same plant family as ginger, is actually one of the most thoroughly researched anti-diabetic plants, and a new review in the International Journal of Endocrinology and Metabolism adds to the growing body of evidence that its active polyphenol curcumin can make a huge difference in managing and even preventing the illness.

The review looked at a variety of studies in cells, animals, and humans, and they all reached the same conclusion in favor of turmeric for diabetes. The studies show it can reduce problems associated with the disease, such as insulin resistance and elevated blood sugar. It does this in a variety of ways, including by reducing the production of liver glucose and glycogen, suppressing inflammation caused by hyperglycemia, improving the function of pancreatic cells, improving beta cell function, and improving the oxidation and utilization of fatty acids.

The news is certainly good for those suffering from diabetes, which can be tricky to manage and can lead to life-threatening complications over time. However, it’s also very useful knowledge for those who do not suffer from diabetes. Its prevalence is rising, with 1.5 million Americans being diagnosed with it every year due largely to an unhealthy modern Western diet that barely resembles actual food provided by nature.

One study in particular showed just how effective turmeric can be at preventing those with pre-diabetes from going on to develop full-blown type 2 diabetes. That study, which was published in the journal Diabetes Care, found that taking 1500 mg of curcumin every day for nine months was 100 percent effective at ensuring prediabetics don’t develop type 2 diabetes; the placebo group, on the other hand, saw 16.4 percent of subjects developing the deadly illness.

Best of all, it accomplishes this without dangerous side effects for most people. Contrast this with the standard diabetes treatment, oral anti-diabetic medications. The most popular option, metformin, is full of side effects. It might lower your blood sugar, but it will raise your risk of death at the same time – hardly a trade-off that most people would be willing to make if they were informed of all the risks. Taking insulin isn’t much better, with one recent study finding it actually accelerates type 2 diabetes progression while also causing type 1 diabetes!

Turmeric, ginger both excellent diabetes fighters
It’s the anti-inflammatory properties of turmeric that make it so useful in addressing diabetes. Type 2 diabetes is caused by systemic inflammation, which then affects the function and secretion of insulin; the curcumin in turmeric can keep this at bay.

While turmeric has tremendous anti-diabetic value, it’s important to keep things in perspective. If you start eating turmeric every day, that doesn’t mean you can binge on brownies and ice cream indiscriminately. Instead, it should be consumed as part of an overall healthy lifestyle approach to preventing or managing diabetes.