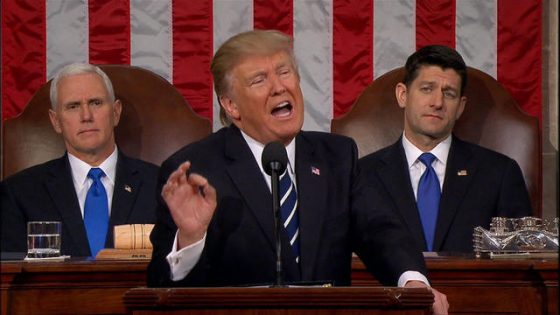 The 13 Angry Democrats in charge of the Russian Witch Hunt are starting to find out that there is a Court System in place that actually protects people from injustice…and just wait ‘till the Courts get to see your unrevealed Conflicts of Interest!

Trump did not provide proof of the alleged conflicts, yet Mueller has yet to provide any evidence in his two-year-long investigation that would warrant keeping it open. CNN has reported that several members of Mueller’s team have donated to Democrats, and the dossier which allegedly spurred the investigation was paid for by Hillary Clinton’s team. Russia’s meddling in the 2016 election also has been being pushed hard by propagandists and puppets in the mainstream media.

As if it adds any credence, CNN thought it noteworthy to mention that Mueller is a Republican who was appointed by President George W. Bush, and the man who appointed him as special counsel, Deputy Attorney General Rod Rosenstein, was appointed by Trump. So if Mueller is a Republican, then Trump probably wasn’t referring to him as one of the ” 13 angry Democrats.” But that’s only if one was expecting CNN to not spin this into some kind of propaganda piece.

Trump has repeatedly denied collusion with Russia to win the election, and considering the investigation into such has gone on for two years without any evidentiary basis for it, it certainly looks like it’s a witch hunt. He denied that he’s obstructed the probe and has defended his actions as “fighting back” against “the Russia Witch Hunt.”

The Russia Witch Hunt is rapidly losing credibility. House Intelligence Committee found No Collusion, Coordination or anything else with Russia. So now the Probe says OK, what else is there? How about Obstruction for a made up, phony crime.There is no O, it’s called Fighting Back