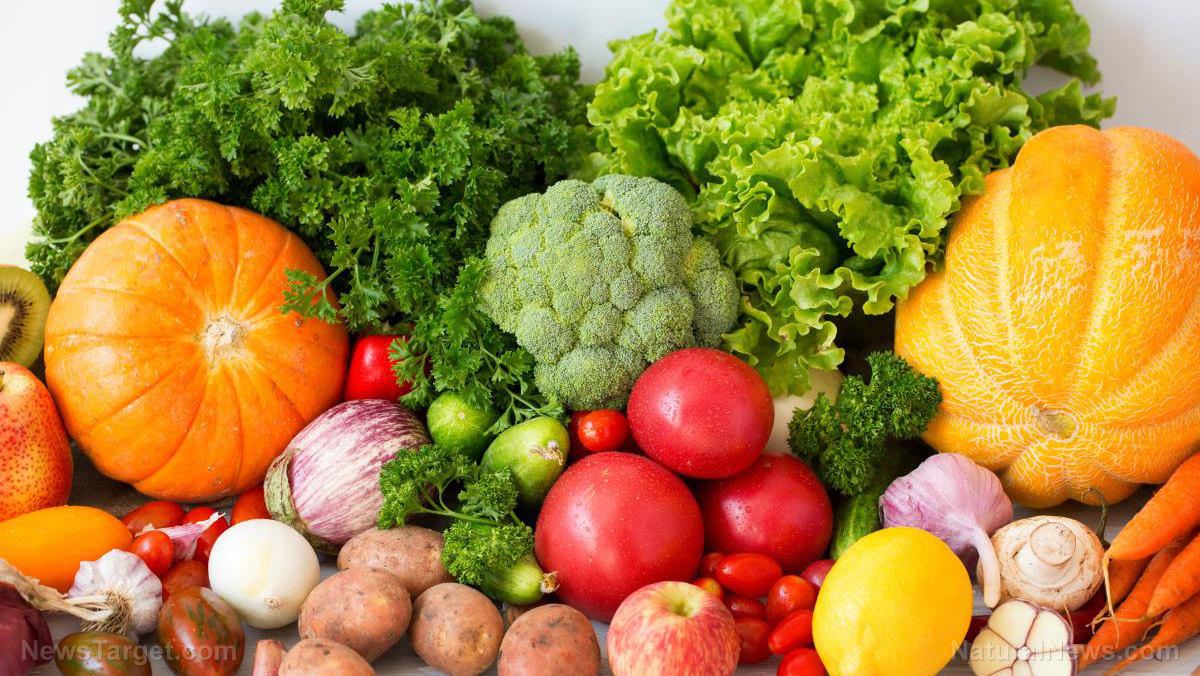 Cancer is a disease that can be prevented through an active lifestyle and a healthy diet. Nutritionist Rick Hay discussed which food items are beneficial for supporting the body in keeping cancer at bay. (h/t to Healthista.com.)

Leafy green and cruciferous vegetables — These refer to the vegetables under the Brassica genus of plants which includes broccoli, Brussels sprouts, cabbage, cauliflower, collard greens, kale, and turnips. According to the U.S. Department of Agriculture’s (USDA) latest Dietary Guideline for Americans, men should have at least two cups of dark-green vegetables (where cruciferous vegetables are grouped) in a week, while women must consume at least 1 ½ cups per week – that’s about a cup of chopped broccoli florets or two cups of raw spinach for one cup. (Related: Cruciferous Vegetables Proven to Prevent Breast Cancer.)

Onions and garlic — Both of these plants are under the Allium genus, and both contain the natural detoxifier glutathione. Garlic, in particular, is a godsend for those with metabolic syndrome: It helps with the regulation of blood sugar levels, and the diallyl disulfide present in the bulb protects against certain cancers, according to Hay. Garlic is so effective that the National Cancer Institute recognizes it as “one of several vegetables with potential anticancer properties.”

Orange or yellow fruits and vegetables — Carrots can potentially slow down the growth of cancer cells, thanks to the compound falcarinol that’s present in the plant. Both Hay and the USDA have the same opinion on how much of these fruits and vegetables should be part of your diet – and that’s as much as possible. In particular, men should have at least six cups, with five cups for women, of orange vegetables a week, according to the USDA guidelines. For fruits, the recommended daily intake is at least two cups for men and 1 ½ cups for women a day – the equivalent of one large orange or a medium-sized pear.

Red fruits and vegetables — By now, almost everyone knows that the red in tomatoes is because of the presence of lycopene. Of course, lycopene isn’t just for pigmentation: It’s a potent antioxidant that has similar biological effects to that of cruciferous vegetables. Studies have shown that it’s able to delay the development and recurrence of certain cancers, making it a well-known cancer-fighting food. Red fruits aren’t far behind either: They’re rich in antioxidants that fight off pathogens and gallic acid that improve immune function. Blueberries and blackcurrants are also part of this group, as they boost the activity of cancer-inhibiting genes.

Turmeric — According to data from Cancer Research U.K., curcumin, the main compound which gives turmeric its distinct yellow color has the potential to destroy cancer cells and prevent their growth. To make the most out of the benefits of turmeric, Hay suggests adding black peppers or other thermogenic spices like chili, mustard, cayenne, and ginger to increase its absorption.

Fermented and probiotic food — Sauerkraut, kefir, tempeh, and miso aid in nutrient absorption. These also help boost the probiotic levels in our gut, which, among its many functions, prepare the body for cancer treatment once diagnosed.

Nuts and seeds — The high fiber content in seeds reduces inflammation in the gut; a condition which speeds up the spread of cancer cells in the body. It’s not just chia and linseeds that contain dietary fibers: Almonds, walnuts, and hazelnuts have it as well.

Mushrooms — Mushroom types like reishi, shiitake, maitake, and cordyceps contain the immune booster 1,3-beta-glucan, a compound used to manage the immune system. Studies have shown that mushrooms support the immune system and even complement conventional cancer treatments, thanks to their antioxidant, prebiotic and anti-inflammatory components.

In summary, Hay says that vegetables support the body’s immune system, helping it fight abnormal cancer cells before they develop. 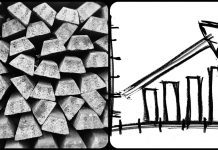 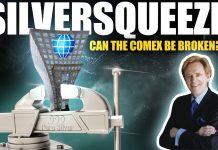