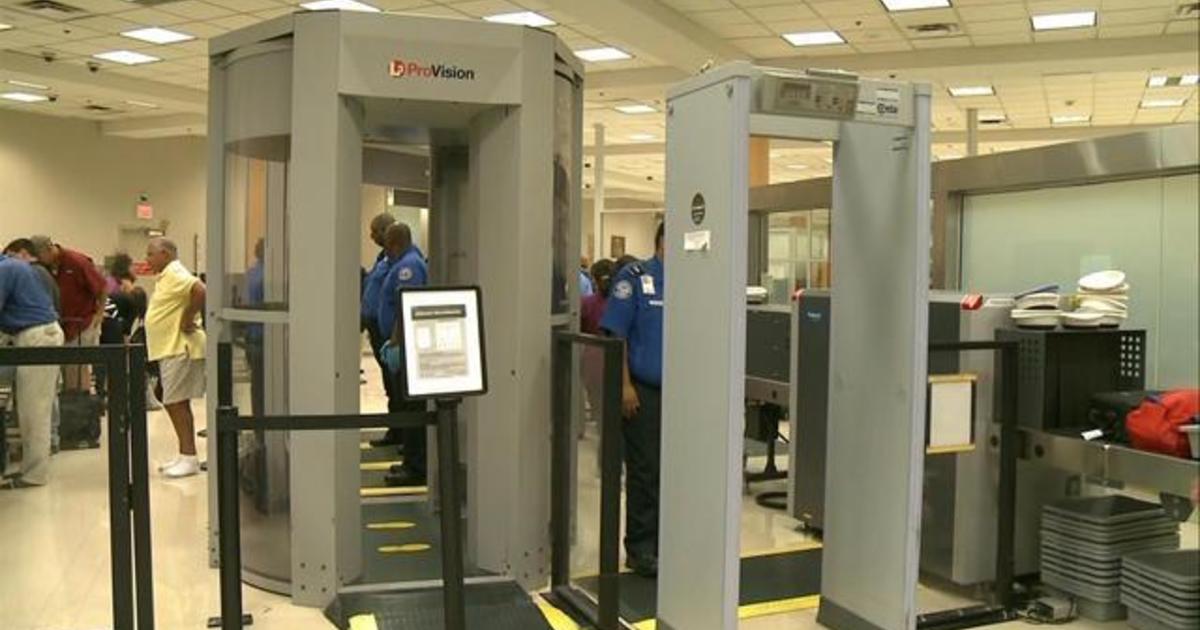 The TSA has compiled a secret watch list to protect agents from “threatening” and “unruly” passengers, asserting that a passenger does not need to threaten or inflict physical injury on agency employees to be added to it.

The New York Times reported Thursday that according to a five-page directive obtained by the outlet, people “may be targeted as potential threats at airport checkpoints simply because they have swatted away security screeners’ hands or otherwise appeared unruly.”

Considering the TSA’s long track record of invasive groping and other harassment, the potential for travelers to be added to the list is significant. The Times detailed the lack of specificity:

“According to the directive, people who loiter suspiciously near security checkpoints could be put on the watch list. So could those who present what the document vaguely described as ‘challenges to the safe and effective completion of screening.’”

The Times reports that while T.S.A. deputy chief counsel Kelly Wheaton says there are currently fewer than 50 people on the secret list, “two other government security officials who are familiar with the new watch list, describing it on the condition of anonymity because they were not authorized to discuss it, said that the number of names on the list could be higher, with travelers added daily.”

The list is allegedly intended to protect TSA agents, 34 of whom were assaulted last year, according to Wheaton. But people can be placed on the list simply for engaging in behavior the agency deems “offensive and without legal justification,” and according to the directive, which was issued in March by Darby LaJoye, the TSA’s assistant administrator for security operations, “An intent to injure or cause physical pain is not required, nor is an actual physical injury.”

Though race, religion, and gender cannot be the sole reasons for placing a passenger on the list, the directive indicates “such factors could be used when they are relevant and fit specific intelligence.”

Nevertheless, a person’s inclusion in the list cannot be used to prevent them from boarding a flight or force them to submit to extra screening. While this may seem reassuring, it opens questions as to why the list exists in the first place.

From the FBI to the Secret Service, the U.S. government has numerous watch lists, many of which are compiled with inaccurate or outdated information. The TSA list, which will be shared with other agencies, is troublesome because — like other lists — there currently appears to be no way to get off of it. “While people on the list are not necessarily subject to additional scrutiny, it seems likely that agents would single them out for additional attention, and there is no way to get off the list,” said Faiza Patel, a director of the Liberty and National Security Program at New York University’s Brennan Center for Justice.