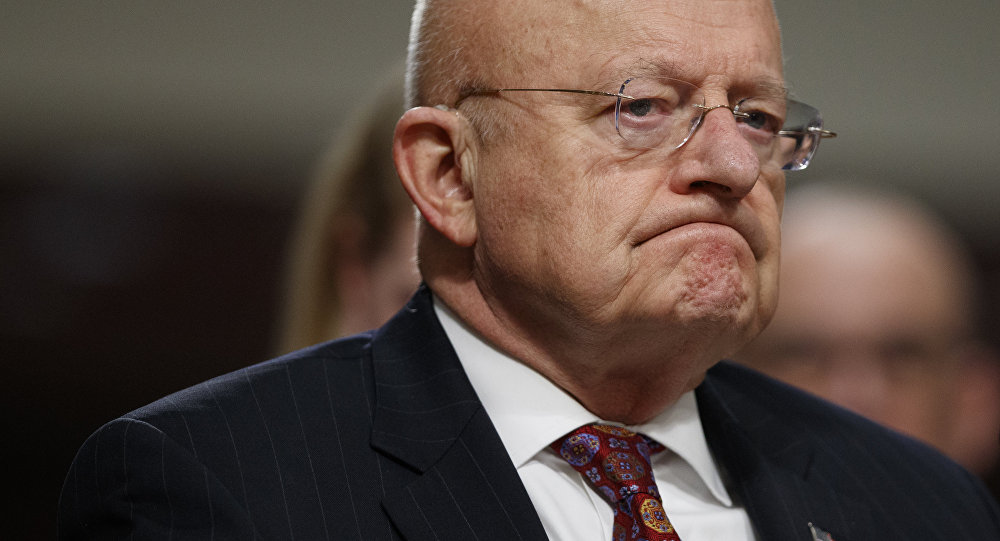 Former Director of National Intelligence (DNI) James Clapper, who landed a job at CNN in August 2017 after leaving the government, leaked information to CNN’s Jake Tapper regarding the infamous Steele dossier and its salacious allegations against then-candidate Donald Trump – then denied his actions to Congress under oath.

The leak, and the cover up, shows the “collaboration between the media and the intelligence community in building up Russiagate,” Max Blumenthal, a journalist and bestselling author, told Radio Sputnik’s Loud & Clear.

The dossier, which was first published in January by BuzzFeed, includes allegations that Russian authorities “had been cultivating and supporting US Republican presidential candidate Donald Trump for at least five years.”

In addition, the dossier states that the Kremlin “had been feeding Trump and his team valuable intelligence on his opponents, including Democratic presidential candidate Hillary Clinton, for several years.” The document, which was created by former British intelligence officer Christopher Steele, also makes claims about sexual acts between Trump and Russian sex workers, among other things.

On Friday, the US House Intelligence Committee released a 253-page report stating that Clapper leaked details of the dossier to Tapper. Clapper initially declined discussing the dossier information with the journalist, but later admitted to it. The committee’s report also states that there was “no evidence” of collusion between Trump campaign associates and Russia.

“When initially asked about leaks related to the International Committee Assessment in July 2017, former DNI Clapper flatly denied ‘discussing the dossier [compiled by Steele] or any other intelligence related to Russia hacking of the 2016 election with journalists,'” the report reads.

The report also states that Clapper “subsequently acknowledged discussing the dossier with CNN journalist Jake Tapper and admitted that he might have spoken with other journalists about the same topic.”

Blumenthal explained that the dossier was the catalyst for the Russiagate scandal.

“I think this should be a bigger scandal than it is,” he told hosts Brian Becker and John Kiriakou.

“James Clapper — when he was the DNI — oversaw both the CIA and the FBI. There was a dossier going around in [January 2017] in Washington that everyone was talking about but hadn’t been reported on. It was the dossier produced by Christopher Steele, which is the basis for the Russia narrative. Clapper and the intelligence community wanted the dossier out there. On January 6, Clapper sends James Comey, who is then the FBI director, to brief Trump on the dossier. Meanwhile, Clapper leaks the story to Tapper. Tapper and his team at CNN report that Trump was the subject of a two-page dossier by an unnamed British agent,” Blumenthal said.

“The next thing you know, Buzzfeed releases the entire dossier. Trump calls it fake news and the whole blow-up with the press begins on January 9. Russiagate goes to a whole other level. Tapper is going on Twitter and talking about the veracity of the document. You can see the collaboration between the media and the intelligence community in building up Russiagate,” Blumenthal added. 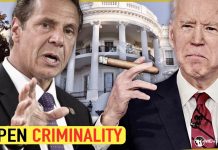 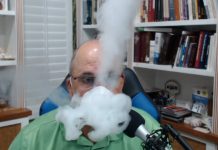