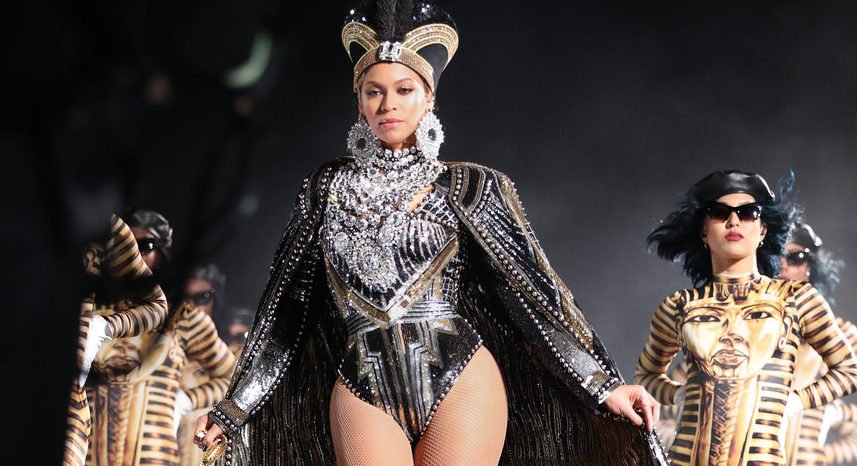 Beyonce’s Coachella performance was a highly symbolic one. As usual, media praised her as some kind of living goddess while superficially brushing on the symbolic meaning of her performance. For over a decade, Beyonce has been used by the occult elite to push its agenda and this not stopping now. The elite is looking to create a phony, superficial, Hollywood-powered Black Power movement to create racial division and Beyonce is being used as some kind of charismatic leader. In this pic, she wears a headdress inspired by Nefertiti (an Ancient Egyptian queen). The girls behind her wear sunglasses and black berets – the trademark style of the Black Panthers in the 1970s. However, these 2018 Black Panthers are not revolutionary – they’re puppets dancing at a Hollywood music festival. The entire black revolutionary imagery has been co-opted by the occult elite. Some might say: “Bro, you’re wrong bro, Bey is fighting for the people”. Check out the next pic, bro. 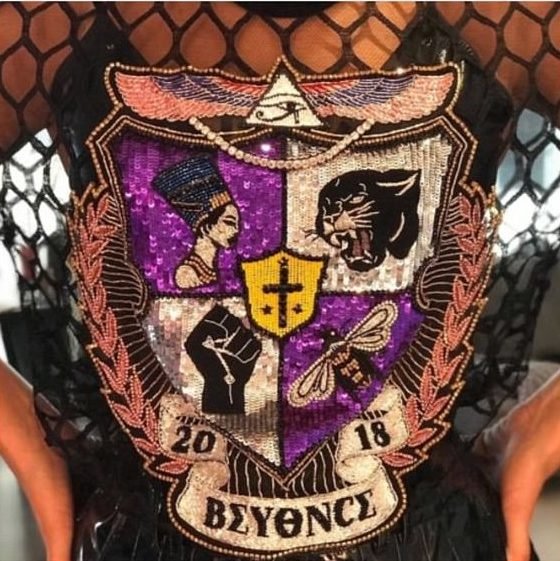 Some of Beyonce’s outfits at Coachella (created by French luxury brand Balmain) featured this custom-made crest. The Nefertiti and Black Panther symbols refer to Beyonce’s “royal” status in the industry and how she is used in the current racial division agenda. However, above this crest, are symbols confirming who truly owns the “Queen B.” The symbol of the Eye of Horus inside a triangle is NOT Egyptian. It is a creation of Western Occultism.

The specific symbol of the Eye of Horus inside a triangle is associated with the prominent occultist Aleister Crowley, founder of the secret society O.T.O – which is still powerful in Hollywood. The covers of most of his books feature this symbol. They also often feature the symbol of the winged sun (see the book cover on the right) which represents “ascent to divinity”. For this reason, it is often found at the entrance of occult temples. In short, the crest refers to her being elevated to the level of “queen” or “deity” but who remains “under the wing” of the occult elite. 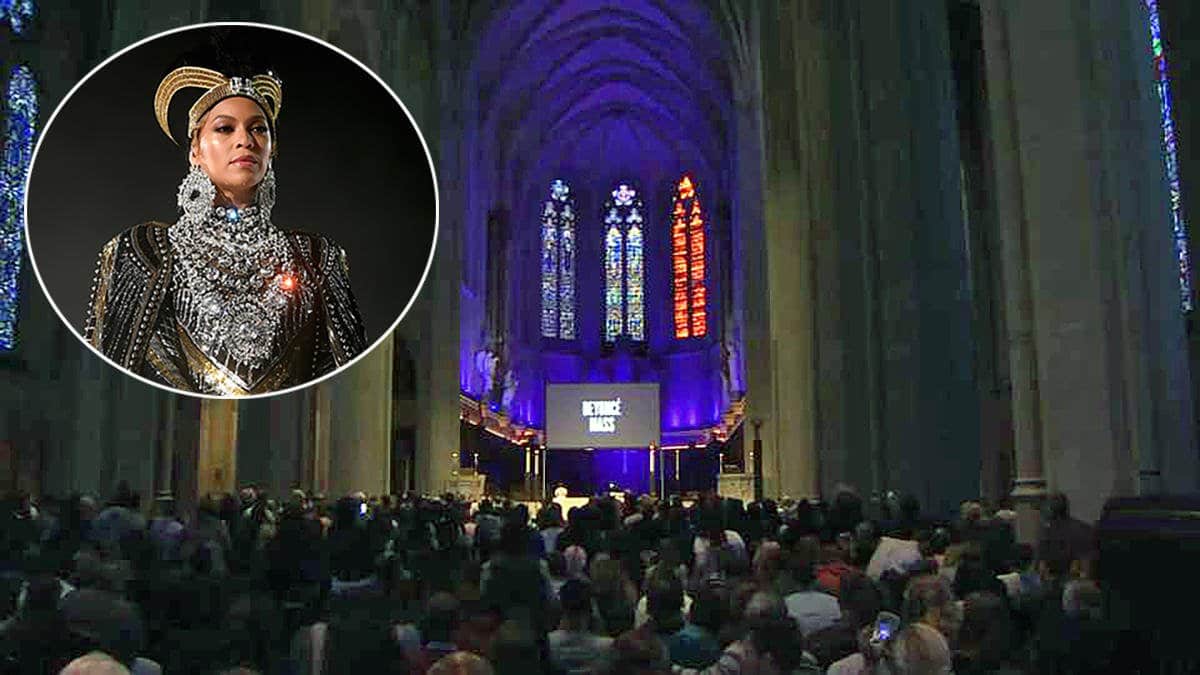 The Episcopal cathedral in San Francisco organized a Beyonce mass which drew over 900 people. The mass featured ‘Womanist Biblical Interpretation’ and other stuff. The people who organized this probably did not read last month’s SPOTM which featured Beyoncé riding with Baphomet himself. 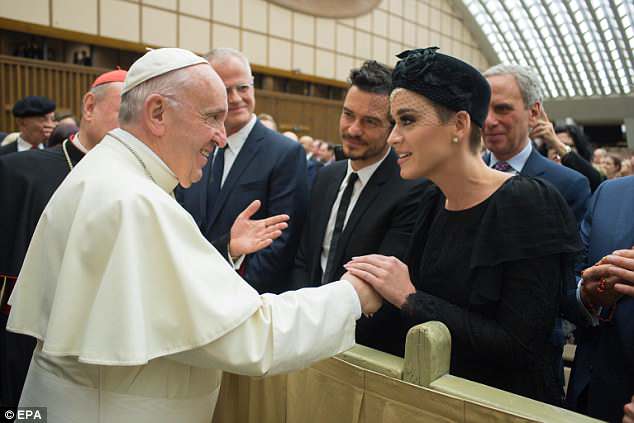 The pope probably did not read my articles about Kathy Perry where she promoted the occult elite’s symbolism, witchcraft, cannibalistic rituals and occult mind control. Well, maybe he knows about all of this already. 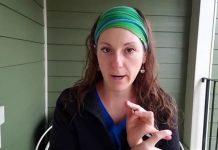