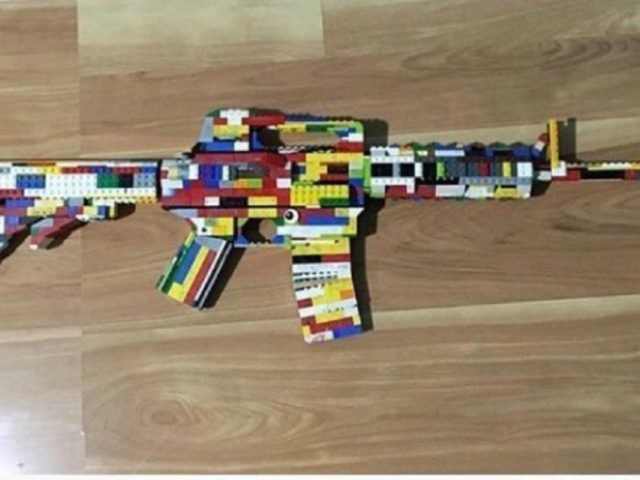 School officials at Jepsen Magnet School in New Haven, Connecticut, called police on a student who made a gun out of Legos, then pointed it at other students.

Fox 61 reports that Will Clark, COO of New Haven Public Schools, defended the school’s reaction to the construction of a Lego gun. He said:

School leaders and local police partners were able to investigate and resolve the issue internally with use of restorative practices. Appropriate steps were taken at the school level to insure the safety of all students and to impress upon the students the seriousness of engaging in positive peer interactions while avoiding conduct that may pose risk or concern to others. All children need to feel safe and secure within the learning environment and we all have a role to play to make that happen.

Fox News reports that the age and identity of the student were not released. Jepsen Magnet School has students “pre-kindergarten through eighth,” according to WFSB.