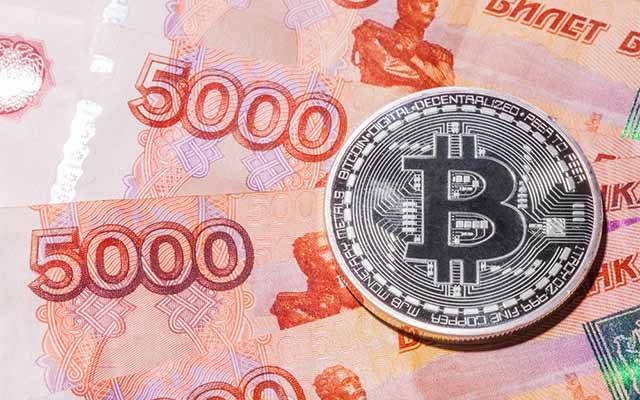 Russia appears to be readying regulations of blockchain technology and Initial Coin Offerings, refraining from an outright ban, as the world’s biggest country by territory looks to benefit from the surging popularity of ICOs.

What’s more, Russia is positioning its national currency, the Ruble, to play an integral part in the ICO process.

Russia’s MinComSvyaz has prepared regulations for ICOs, according to local news source Kommersant, publishing the document (in Russian), which is currently in the public discussion stage.

Some of the most notable points in the document are:

ICO organizers would be accredited for a period of 5 years;
Accreditation is proposed to be voluntary and controlled by MinComSvyaz;
ICOs must be registered in the Russian Federation;
Registered capital must be at least 100 million rubles (1.7 mill USD);
Must be licensed to develop, produce, and distribute cryptographic commodities;
Must have Russian bank account for transmitting money raised from ICO;
Issuing of digital tokens must be carried out in rubles only (cashless settlement).

Additionally, ICO organizers would be required to support buy-backs from investors at the nominal price using the money raised from the token sale.
Lastly, these regulations must be enforced by the given licensed companies, accredited by MinComSvyaz.

STIFLING OR FACILITATING INNOVATION?
According to the document, developed by MinComSvyaz, digital tokens are considered to be entries in “distributed information systems” created using “cryptographic algorithms.” These entries represent digital units of account, which grant rights to receive digital tokens at their initial offering price.

Some experts have warned, however, that such measures could scare away startups from holding ICOs in the country, though no actual ICOs have been formally held in Russia to date.

Moreover, the document does not address some important nuances such as handling of pre-ICOs, according to Head of Investments at TMT Investments, Artyom Inutin. This process often involves so-called “conditional tokens” that early investors buy at a discount, albeit with major risk.