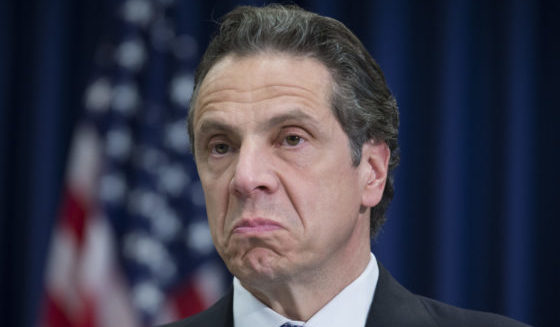 Regulatory powers have just been dangerously weaponized against the National Rifle Association. New York Governor Andrew Cuomo’s recent directive to financial regulators wants them to pressure private companies to break ties with the NRA, “or else…”

New York has never been known as a bastion of freedom, yet this is even highly reminiscent of all-out fascist tactics to eliminate basic fundamental human rights through weaponized regulations. And although no person should ever have the kind of power Cuomo exerted to “decree” private businesses and banks follow his orders, don’t be surprised if they cave to the tyranny.

“I am directing the Department of Financial Services to urge insurers and bankers statewide to determine whether any relationship they may have with the NRA or similar organizations sends the wrong message to their clients and their communities who often look to them for guidance and support,” the governor wrote in a statement.

The Department of Financial Services, which regulates the banking and insurance industries in New York, followed up with guidance letters to insurance companies and banks, according to Reason.

The guidance then includes slight variations on the following language from the banking letter:

Why is this such a terrifying ordeal? The regulatory body that oversees these industries is warning companies under its power that they may be assuming reputational risk (a regulated area that draws official attention) by doing business with legal organizations such as the NRA. This reputational risk is said to exist because these groups are “gun promotion organizations,” which boils down to nothing more than them taking public policy positions at odds with those favored by the state’s political leaders. Meaning the New York State government is weaponizing itself against any business it deems a political enemy…does this sound like East Berlin circa 1939 yet?

But this is hardly the first time government regulatory agencies have been weaponized against the public. “My father may have been the originator of the concept of employing the IRS as a weapon of political retribution,” Elliott Roosevelt observed of President Franklin Delano Roosevelt. The federal tax agency remains a handy bludgeon for politicians from that day through the present, including its recent deployment against Tea Party groups and its power to financially punish (at gunpoint of course) those who can’t afford or don’t wish to purchase government-approved health care plans. 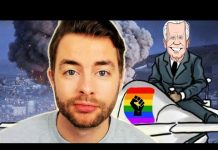