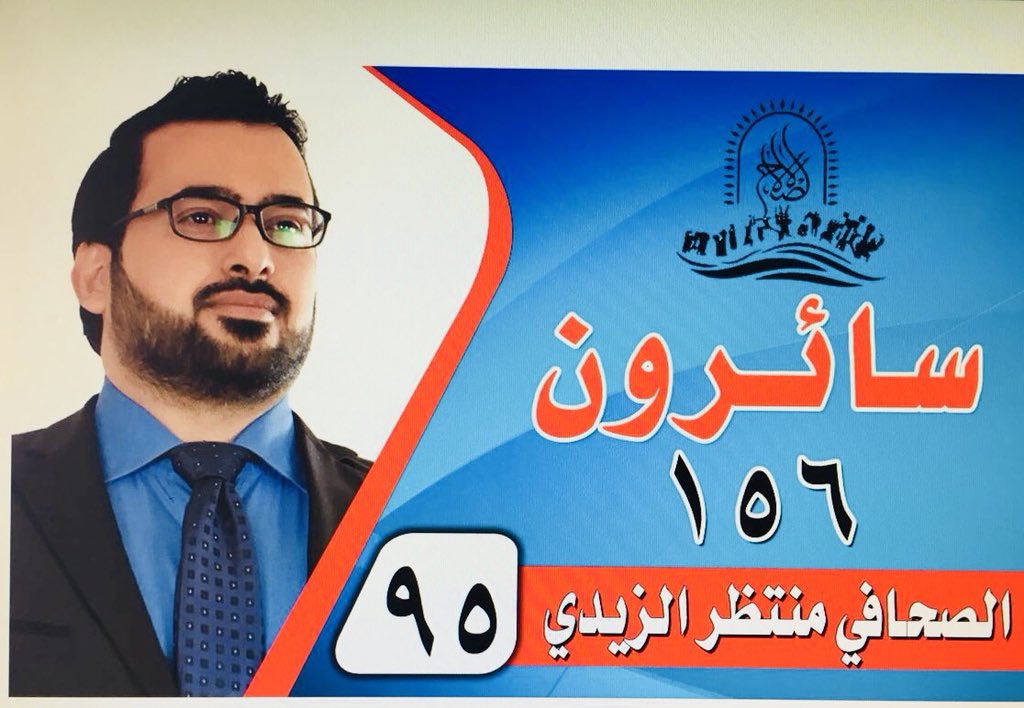 “This is a farewell kiss from the Iraqi people, you dog. This is for the widows and orphans and all those killed in Iraq.”

Those were the words shouted in 2008 by Iraqi journalist Muntazer al-Zaidi as he took off his shoes and—in an unforgettable and truly historic moment—hurled them one by one at former U.S. President George W. Bush.

Now al-Zaidi is running for Iraqi parliament in an effort to help shape the direction of the country Bush and his cronies decimated with their illegal invasion of Iraq in 2003, which ultimately led to the death of more than a million Iraqis.

Because it never gets old—and because, as one commentator noted, it “makes for one hell of a campaign ad“—here is the video of al-Zaidi throwing his shoes at Bush:

Little is known about al-Zaidi’s platform, but as Buzzfeed notes, the former journalist created the al-Zaidi Foundation, a non-profit whose expressed mission is to “find a safe atmosphere for the children who lost their parents during the American occupation on Iraq” and “convict all who contributed in Iraq’s occupation from western leaders and officials.”