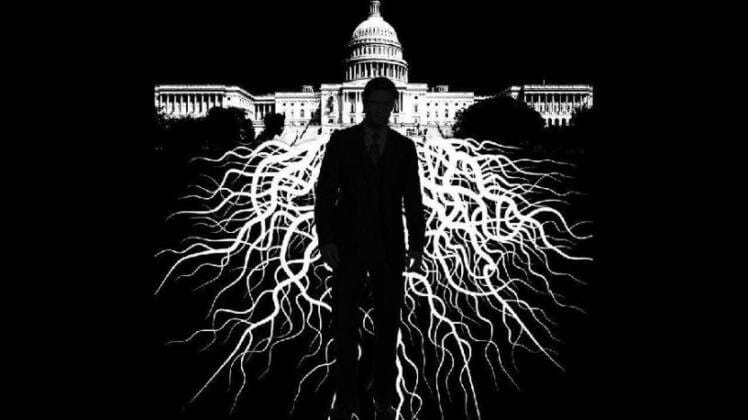 Last night we found out why the Deep State has been working so hard to take down President Trump and the republic.

THE OBAMA DEEP STATE HAD A SPY INSIDE THE TRUMP CAMPAIGN!

Barack Obama was wiretapping and listening in on all of the Trump campaign and transition team calls.

And on Thursday we found out his Deep State minions had a spy inside the Trump campaign!

This is all starting to make sense now.

Thanks to the Washington Post’s unnamed law-enforcement leakers, we know Mr. Nunes’s request deals with a “top secret intelligence source” of the FBI and CIA, who is a U.S. citizen and who was involved in the Russia collusion probe. When government agencies refer to sources, they mean people who appear to be average citizens but use their profession or contacts to spy for the agency. Ergo, we might take this to mean that the FBI secretly had a person on the payroll who used his or her non-FBI credentials to interact in some capacity with the Trump campaign.

This would amount to spying, and it is hugely disconcerting. It would also be a major escalation from the electronic surveillance we already knew about, which was bad enough. Obama political appointees rampantly “unmasked” Trump campaign officials to monitor their conversations, while the FBI played dirty with its surveillance warrant against Carter Page, failing to tell the Foreign Intelligence Surveillance Court that its supporting information came from the Hillary Clinton campaign. Now we find it may have also been rolling out human intelligence, John Le Carré style, to infiltrate the Trump campaign.

Glenn pointed out months ago that the spying on Trump was worse than we can even imagine.

I don’t think the FBI is being straight. I’m speculating, of course, but I think it’s going to turn out that they were spying on Trump from surprisingly early on, and that they didn’t expect him to win, and that when he did win, the Russian “collusion” thing was hyped up as a smokescreen.

Flashback, March 2017: “Hypothesis: The spying-on-Trump thing is worse than we even imagine, and once it was clear Hillary had lost and it would inevitably come out, the Trump/Russia collusion talking point was created as a distraction.”