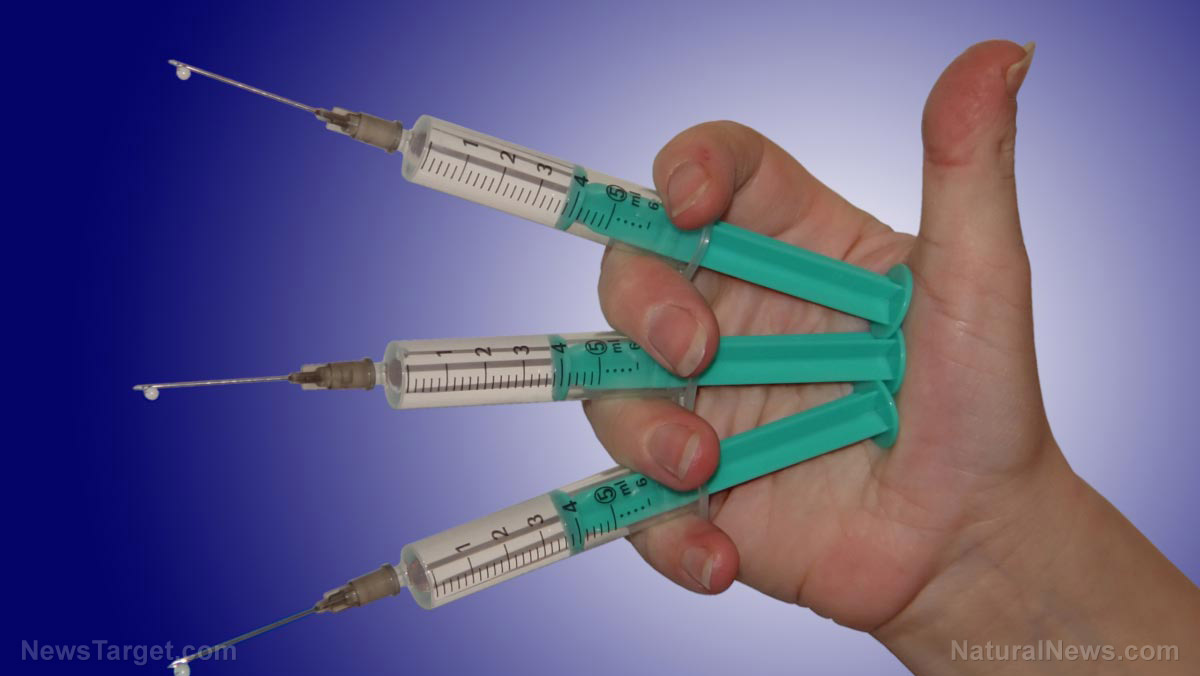 The Centers for Disease Control (CDC) claims that last year’s flu vaccine was a “grand success.” Newly appointed CDC director Robert R. Redfield claimed the influenza A and B vaccines were 36 percent effective over 2017-2018 flu season. He tweeted praise on the vaccinated because they “reduced risk of getting sick with the flu and having to go to the doctor by about one-third.”

Even though 36 percent effectiveness is scant and meaningless for a product that promises protection against serious disease, this number is NOT based on absolute risk reduction (ARR). Instead, the CDC bases its vaccine effectiveness numbers on something called relative risk reduction (RRR), a vague and misleading postulation that exaggerates the vaccine’s effectiveness. Their numbers are then echoed by the mainstream media to hide the real failure of the flu vaccine.

A more accurate figure for vaccine efficacy can be calculated by configuring the absolute risk reduction. This figure, which we will calculate below, is only about one percent. On top of misrepresenting the data, the CDC omits five other important factors that should be considered in determining vaccine effectiveness, including genetic mutations of flu viruses in vaccines, the shedding of flu viruses from vaccines, weakened humoral immunity after vaccination, the importance of the individual’s terrain in determining outcomes, and vaccine side effects, which can cause flu like illnesses, secondary infections, and neurological events. As we will explore, there is no reliable evidence linking flu vaccination to a flu reduction in the population. The shot actually causes harm to the vaccine recipient and is prone to shedding, increasing the likelihood that more people will become infected with mutated live virus strains.

Calculating absolute risk reduction instead of relative risk reduction
Former CDC director Tom Friedman claimed the vaccine was 60 percent effective last year, but what statistical analysis are these health authorities deriving their conclusions from? Let’s take a closer look: On the surface it sounds like sixty out of one hundred people will benefit from the flu vaccine. According to the current CDC director, it sounds like one in three people will be protected if they just get their yearly flu shot. These numbers, sadly low, are made more preposterous because they are based on the RRR statistical lie.

If the CDC followed the more truthful ARR statistical rules, they would divide 95 percent by 97 percent to obtain a more accurate figure of roughly one percent. This means that one hundred people will have to be vaccinated in order for one person to benefit. Even this meager benefit of one percent is ultimately negated due to the fact that 100 percent of all vaccine recipients burden their body with toxins and mutated virus strains that weaken their humoral immune system and cause flu-like symptoms.

Selecting the virus strains for the vaccines is guesswork from the start
It takes at least six months for vaccine manufacturers to bring flu vaccines to market, in anticipation for another flu season. The experts select three or four influenza viruses from the southern hemisphere out of hundreds of different types and mutated subtypes that could circulate the following year in the northern hemisphere. This guesswork makes flu vaccines ineffective from the start.