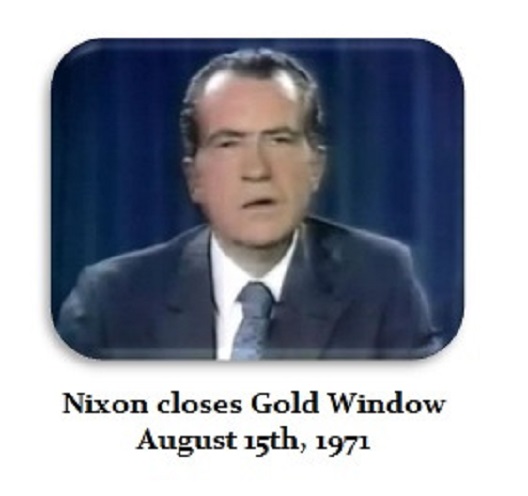 There are nooks and corners in every city where talk is cheap and scandal is honorable. The Alley, in Downtown Los Angeles, is a magical place where shrewd entrepreneurs, shameless salesmen, and downright hucksters coexist in symbiotic disharmony. Fakes, fugazis, and knock-offs galore, pack the roll-up storefronts with sparkle and shimmer

The Alley in LA – in places such as this, consumers are as a rule well served by applying a little bit of common sense when pondering purchases. In fact, common sense is a multi-purpose weapon that reportedly comes in handy in many situations and is widely considered a valuable addition to one’s personal armory. [PT]

Several weeks ago, the LAPD seized $700,000 worth of counterfeit cosmetics from 21 different Alley businesses. Apparently, some of the bogus makeup products – which were packaged to look like trendy brands MAC, NARS, Kyle Cosmetics, and more – were found to contain human and animal excrement.

“The best price is not always the best deal!” remarked Police Captain Marc Reina via Twitter. Did you hear that, General Electric shareholders?

Yet the Alley, for all its dubious bustle, offers a useful public service. It provides an efficient calibration for the greater world at large; a world that’s less upright and truthful than an honest man could ever self-prepare for. In 30-seconds or less, the Alley will impart several essential lessons:

The price you’re first quoted is the sucker’s price. To negotiate effectively, you must appear to care far less about buying than the merchant cares about selling. Don’t trust someone that says, “trust me.” And, most importantly, don’t believe what you see and read… or what you hear.

Reality Bites
For everything worthwhile, there exists a counterfeit. This modest insight extends well beyond the boundaries of flea markets and tent bazaars. It extends outward to news, money, prescription drugs, wars, public schools, Congress, corn ethanol, medical insurance, public pensions – you name it. There’s plenty of fraud, phony, and fake going on.

For example, in the year 2018, the most reputable news outlets have been reduced to mere purveyors of propaganda. The stories they spread are stories of fiction.

Investigative reporting is defunct. Veracity is for bores and troublemakers. We don’t like it. We don’t agree with it. Alas, we can’t change it. So we embrace the deception with proper perspective. We drink from the fire-hose of deceit with unquenchable thirst. We smile at false prophets who sell salvation without repentance, benefits without taxes, and new programs and new deals that promise to sprinkle money around and make everyone rich.