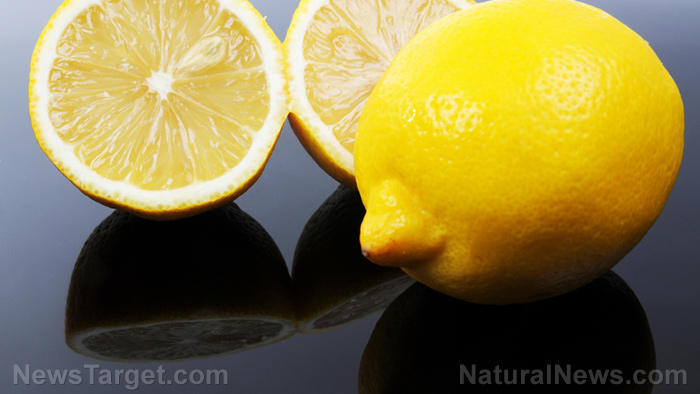 You can never really go wrong when it comes to lemons: It’s a delicious addition to any dish, and it smells good, too. It’s also known to have various health benefits, most notable of which is vitamin C.

That said, these yellow oblong-shaped fruits aren’t just to keep the colds away for another day. According to research, lemons – in particular, lemon peels – contain key compounds that support the immune system and fight cancer, without any side effects.

This is possible, thanks to the presence of a compound called d-limonene.

D-limonene, which is commonly found in lemon and orange peels, is a type of naturally occurring oil nutrient called terpenes. Aside from having anti-cancer properties, the compound is also a potent antioxidant and has shown anti-inflammatory properties.

In a study of 43 women who had just been diagnosed with breast cancer, researchers from the University of Arizona Cancer Center provided them with two grams of limonene to evaluate its anti-cancer properties. This was done every day, between two and six weeks before their surgery, with researchers collecting breast tissue and blood samples to measure changes in key biomarkers linked to breast cancer. Based on the results, biomarkers for breast tumor were reduced by 22 percent. The reduction included cyclin D1, a protein strongly associated with breast cancer. Researchers also noted that the d-limonene that the women consumed became highly concentrated in the affected breast tissue.

According to the researchers, how this came to be is a matter that’s up for debate, but they observed that d-limonene might have prevented the progression of the disease by stopping it from developing in the first place. In addition, combining d-limonene with perillyl alcohol – a substance isolated from the essential oils of certain plants – can amplify its anti-cancer properties. (Related: 12 Amazing Benefits & Uses Of Leftover Lemon Peels.)

However, it’s not just d-limonene that gives lemons its anti-cancer boost. Modified citrus pectin (MCP), which is also found in lemon rinds, is easily digested and absorbed by the bloodstream. This allows MCP to quickly act in preventing the spread (metastasis) of breast, prostate, and skin cancer in the body. Limonoids, on the other hand, slow down the growth of cancer cells and induces cell death (apoptosis).

We’re not even scratching the surface: In total, lemons have 22 anti-cancer compounds, which deliver a devastating one-two punch against cancer; They’re especially effective against cancers of the mouth, stomach, pharynx, and larynx.