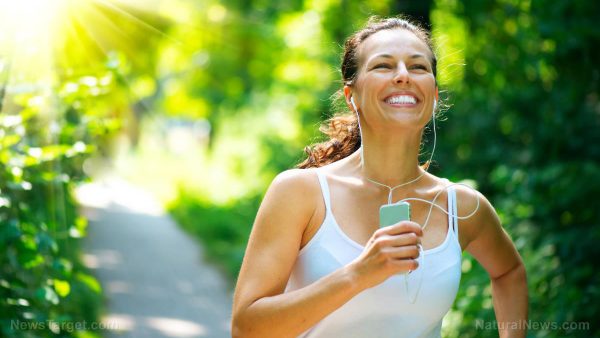 Due to our unhealthy habits, our life expectancy rate has been cut short to just around 79.3 years. Yet in our constant quest to find ways to live a little bit longer through artificial means, a surprising (or perhaps not) strategy can be found in simple but powerful lifestyle changes.

For years, researchers have been conducting a comprehensive analysis on the differences a person’s lifestyle has on his or her life expectancy. Data gathered for 34 years from 78,865 women and 27 years of data from 44,354 men were studied by Harvard T.H. Chan School of Public Health researchers in which they checked the beneficial effects of maintaining these five healthy habits: not smoking, eating a healthy diet, getting enough physical activity daily, maintaining a low body mass index, and drinking alcohol in moderation.

The study also proved that people who maintain healthy lifestyle habits are 74 percent less likely to die during the period of the study. Moreover, adopting these five healthy habits decreases the possible development of cardiovascular disease for both men and women. Dying from cancer is also less likely to happen.

Co-author of the study, Dr. Meir Stampfer said, “The main take-home message is that there’s huge gains in health and longevity to be had just by simple changes in our behavior pattern.” He further explained that, as a country, everyone has to contribute to this by promoting tobacco cessation, and helping make the environment a better place for physical activities.

However, Stampfer admitted that the study had a few limitations which may show disparity or errors when it comes to measurable values. One mentioned limitation was the failure to include data on some health conditions like diabetes and high blood pressure which can affect the life expectancy of a person.

But the co-author explained that the limitation is “both a strength and a limitation,” in a sense that the study’s objective was to identify longevity based on behavior.

Which factor is more powerful among the list?
Among the five habits, Dr. Douglas Vaughan, chairman of the department of medicine in Northwestern University’s Feinberg School of Medicine, said smoking seemed to have bigger and powerful effects to the body than the other factors. He also mentioned the significance of maintaining a low body mass index. (Related: Obesity worse for health than drinking or smoking.)

Meanwhile, Dr. Jack Der-Sarkissian of Kaiser Permanente Los Angeles Medical Center, also saw smoking as the top factor that affects lifestyle change. He said, “Beyond cancer risk, smoking contributes to lung disease, heart disease and diabetes. The study shows that even minimal smoking — from one to 14 cigarettes a day — is associated with increased death due to cancer and heart disease.”