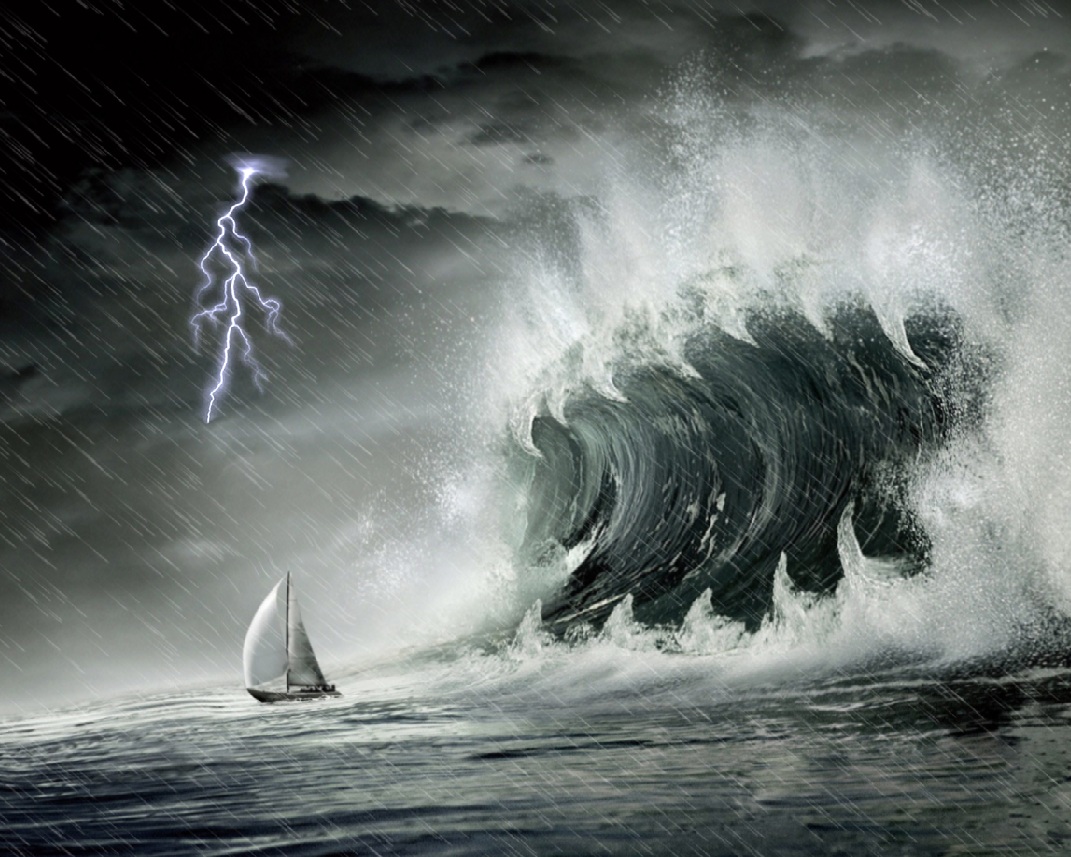 “Don’t think you can escape the Fourth Turning the way you might today distance yourself from news, national politics, or even taxes you don’t feel like paying. History warns that a Crisis will reshape the basic social and economic environment that you now take for granted. The Fourth Turning necessitates the death and rebirth of the social order. It is the ultimate rite of passage for an entire people, requiring a luminal state of sheer chaos whose nature and duration no one can predict in advance.” – Strauss & Howe – The Fourth Turning

In Part One of this article I laid out the reasons for Gray Champions arising to meet challenges during crisis periods in history. We are ten years into this Crisis and I have been pondering where we go from here. The plot line of the Game of Thrones has opened my eyes to the fact there isn’t just one Gray Champion during a Fourth Turning. During the Civil War, Jefferson Davis and Robert E. Lee were Transcendental prophet generation representatives of the Confederacy. Abraham Lincoln and William Tecumseh Sherman were Gray Champions of the Union.

These were men who would do anything to further their cause, from ordering thousands of men to their deaths on Cemetery Ridge, to burning down cities, to suspending the writ of Habeas Corpus, and seceding from the Union. They were destined to brandish their terrible swift swords in achieving total indisputable victory. But, we know only one side could win.

During the World War II/Great Depression crisis FDR is known as the Gray Champion who took drastic measures on the economic front with his New Deal and sent 16 million young men into battle on a scale never seen in history. Douglass MacArthur commanded many of those men in battles to the death across the Pacific. What is less discussed is the fact Winston Churchill and Joseph Stalin were also members of the Missionary prophet generation and were the Gray Champions of their nations.

Churchill defied all odds in holding out during the darkest hours and showed no mercy in bombing Germany into submission when he gained the upper hand. Stalin, a man who had slaughtered millions during his purges, was willing to sacrifice millions more to halt Hitler from conquering his country. The alliance of these three Gray Champions virtually assured victory for the Allies in World War II. An epic crisis required unyielding men to face the challenges without blinking – resulting in the deaths of 65 million people.

Gray Champions are not necessarily good, admirable, or moral. Most have narcissistic tendencies and have at least as many enemies as allies. All of the men I’ve named were deeply flawed and in some cases malevolent. What they all had in common was tremendous confidence in their own abilities and an unbreakable determination to achieve the outcomes they desired. Winning was all that mattered to these men.

Americans, blinded by their normalcy bias, never see a Fourth Turning until it arrives with fire and fury. When it arrives, many want to turn back time to the glorious days of spring or summer, but it is not to be. Winter is upon us and even though we wish a Gray Champion wasn’t needed, come he must and come he will. And they won’t be asking for the opinions of the sheep before taking control.

“A lion does not concern himself with the opinion of sheep.” – Tywin – Game of Thrones

Two powerful dictators – Vladimir Putin and Xi Jinping – are also Prophet Generation leaders who are ruthless, unyielding, shrewd, and most important, strident nationalists. These men rule their countries with an iron fist and do not blink when faced with challenges from other nations. They are powerful men with large egos who cast large shadows on the world stage. Opponents are terminated with extreme prejudice in Russia and China. They do not operate under the same moral standards as non-authoritarian nations. The legacies of Stalin and Mao run deep in their countries.