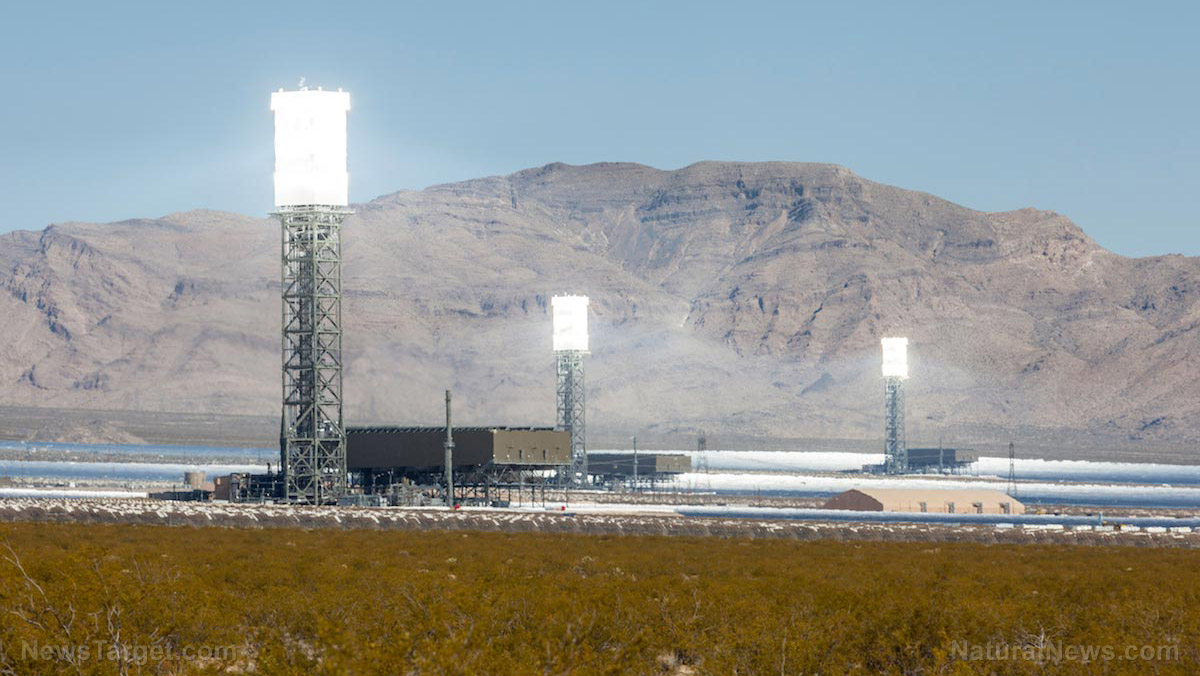 With the government’s renewed push to generate more of the country’s energy through renewable energy sources, the Trump administration is now reportedly considering a review of the old Desert Renewable Energy Plan (DRECP), which was first finalized back in September 2016. It is said that a lot of work has already gone into it – with more than 16,000 comments being considered for its implementation, along with tons of research and more than eight years of stakeholder input – only for it to be shelved. Now the government is considering reopening it and possibly amending it before finally putting it to use.

Based on online reports, the DRECP is a great choice for a renewable energy plan as it strikes a good balance between generating large amounts of electricity and protecting lands that are important for a number of different things such as wildlife and recreation. With the DRECP, almost 400,000 acres of good land could be identified as appropriate for renewable energy zones. That would be more than enough to serve up California’s own renewable energy goals.

With that said, it looks like the government wants to make some changes to the plan, even though it has already been closed and is only waiting to be implemented in order to start delivering benefits. There is some opposition to this idea, mainly due to the fact that doing so would require the use of taxpayer money for funds. But officials from the U.S. Bureau of Land Management (BLM) insist that it’s a necessary step for the plan to be implemented. (Related: US government loans money to build world’s largest solar power plant.)

According to Katharine MacGregor, the Principal Deputy Assistant Secretary for Land and Minerals at BLM, it’s part of a much bigger plan that involves the industry as a whole. “We need to reduce burdens on all domestic energy development, including solar, wind and other renewables,” she said. “This process will help us find ways to make more federal land available for renewable energy projects as well as wireless broadband infrastructure.”

In an official press release, the BLM said that renewable energy associations and local governments expressed concerns that the DRECP didn’t designate enough public lands for future renewable energy development. At the same time, the Riverside County Board of Supervisors and the Blythe Council also said that the DRECP would make projects too costly to build, put undue pressure on private lands, and inhibit economic growth and job creation due to certain regulatory burdens that come along with it. As such, they recommend “a more efficient, streamline and balanced approach” that would make things better for everyone involved.

However, there are some who question the basis of these claims. In a report from EcoWatch.com, it is said that the plan is already solid to begin with, and that Interior Secretary Ryan Zinke’s comments that, “500 miles of solar cells is not compatible with the habitat,” couldn’t be farther from the truth.

In fact, the DRECP would allow the development of solar projects on just a small part of the 10 million acres of federal land that’s covered in the plan, according to the report. The focus now should simply be on a proper and thorough implementation instead of reopening it and making amendments that would only cost the taxpayers money.