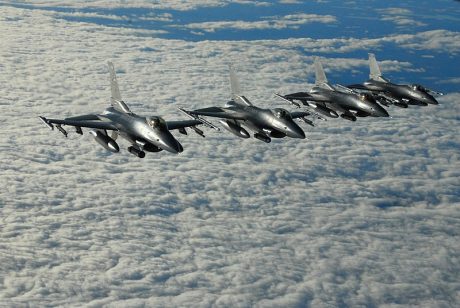 The United States is on the verge of going to war, and we need to do all that we can to stop that from happening. Everywhere I go in Idaho’s first congressional district, people are telling me that they do not want to see military action against Syria. The Russians have already indicated that they plan to strike back if their forces are threatened, and many of the voters that I am talking to are extremely concerned about what could happen once U.S. and Russian forces begin exchanging fire. And what makes the rush to war all the more alarming is that we don’t even have all the facts yet. There is absolutely no reason to rush into a war, and that is why our founders gave the power to declare war to Congress. They wanted debate and deliberation before a decision was made to go to war, and without a doubt launching missiles at Syria would be an act of war. As a candidate for Congress in Idaho’s first congressional district, I am completely and totally against a military strike, and I am finding that voters in this district are overwhelming with me on this. America cannot be the police of the world, and when I go to Washington I will do all that I can to keep us out of unnecessary wars.

Unfortunately, the two other leading contenders in this race are likely to vote for military conflict at the drop of a hat. Elections really matter, and whoever wins this open seat in Congress is going to make decisions that will affect every man, woman and child in the entire country.

If you are sick and tired of the United States getting involved in virtually every military conflict around the planet, there is something that you can do about it. You can support pro-liberty candidates such as myself, and we really need your help at this moment. With just over 30 days to go, this race is extremely close, and any assistance that you can provide would be greatly appreciated…

Donate By Check: Make your check out to “Michael Snyder For Congress” and send it to the following address…