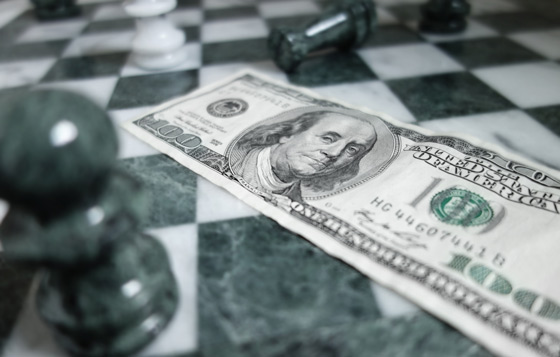 I’ve heard the “experts” on precious metals making claims since 2008. In fact, they began their permanent bullish rhetoric in 2005, and we even have on record some of the most reputable gold analysts pounding the table back in 1979. You’d be wise to ignore them, since their view is flawed.

We are living through challenging times, both concerning the ungodly levels of debt floating in the balance sheets of governments, central banks, corporations, and individuals and regarding wealth inequality around the globe and within our cities.

But, with all that said, we’ve been here many times before, just not in our lifetime.

Before corrupt governments, rogue agencies, secretive central planners, and the shadow state operators that we have today, there were evil monarchies, cruel dictatorships, lunatics running governments and marching armies, and bloody wars fought for the sole purpose of conquest and enslavement. This is a common theme throughout human history, so it’s a bit naïve to believe that these times are any different. 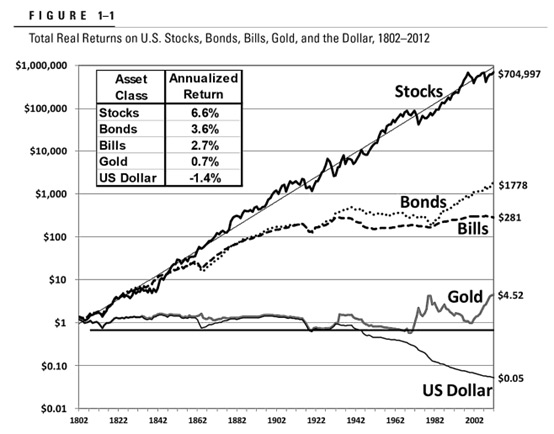 Study this chart carefully, and you’ll realize that no matter which monetary system we live under, great businesses are the surest means to achieving investment returns.

Even you wholeheartedly believe that the stock market is a casino. The most important step you can take is to remove the mystery away from stocks and understand which ones work.