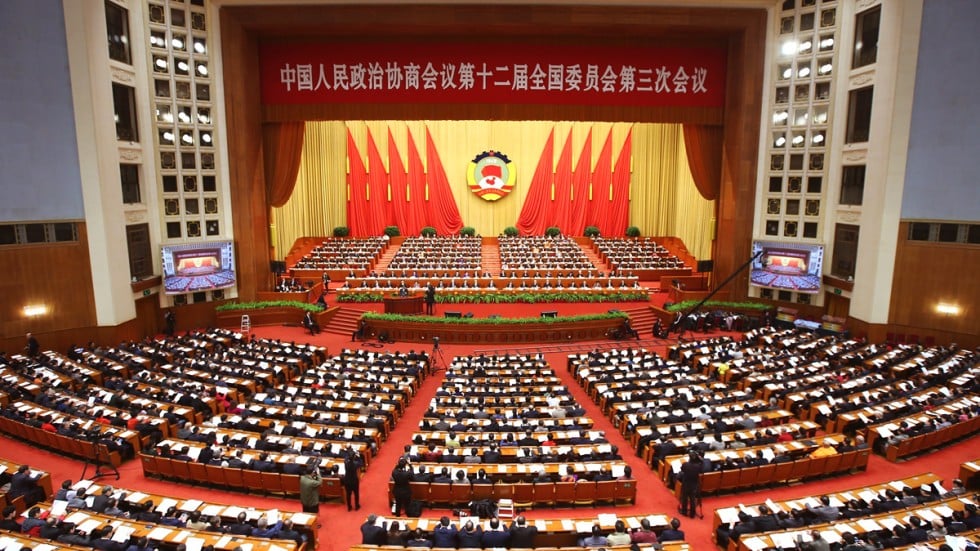 On Friday, we reported that among the five “nuclear” options available to Beijing to retaliate against Trump’s latest $100BN in proposed import tariffs, was the choice whether to sell US Treasuries. But what if Beijing did not want to unleash a full-blown market nuke, and instead was hoping for a targeted, EMP hit?

Then it would simply stop buying US paper, instead of dumping it outright; in the process it wouldn’t hurt the US too much – avoiding a furious tit-for-tat response – but would still send a clear signal to the White House, whose fiscal spending plan will more than double net Treasury issuance this year from under $500BN to over $1 trillion, and which needs every possible marginal buyer of US paper, both domestic and foreign.

Which is precisely what a new report by SGH Macro Advisors claims.

According to the consultancy, a long-time favorite of macro hedge funds, Beijing has twice threatened deliberately targeted tit-for-tat punitive measures against the US to date: “first, in response to the Trump Administration’s threat of steel and aluminum tariffs, and second, in response to broader measures aimed at $50 billion of products that lie directly at the heart of Chinese technology transfers, intellectual property violations, and strategic, “Made in China 2025” plan.”

But even as US cabinet officials lined up yesterday to calm jittery equity markets, SGH says in a note released over the weekend that “China had already signaled an aggressive and potentially more ominous escalation in the developing trade wars to the White House”:

Some more details from the note:

Chinese officials hold out hope that “equal-footing consultations and negotiations” could be held on specific trade issues, with results potentially by mid-June. But that timing was envisioned before President Trump’s formal statement calling for US Trade Representative Robert Lighthizer to consider an additional $100 billion worth of Chinese goods that could fall under a US tariff regime.

Furthermore, there have been no discussions to date yet of substance, at a high level, on what an agreement might hold. Within Beijing, concessions under consideration remain focused on opening some “newly emerging industries,” as well as financial industries, to the US, and broad assurances that China might keep the growth rate of US imports to at least 15% this year. And on the currency front, Chinese officials consider the Renminbi, which has remained relatively strong, to be at a “broadly reasonable” level, and hold out that if bilateral trade disputes are finally settled through negotiations, it could continue to rise steadily this year.

But those are all small, and insufficient, steps, and more significant tensions loom.

Beijing, and President Xi Jinping, remain focused on extracting concessions from the US on high-tech export restrictions to China. But Beijing remains on its back heels in continuously underestimating the imperative for the Trump Administration to “deliver” – in a material fashion – on the President’s campaign promises to bring an “unchecked China” to heel.

That includes, in the background, discrete by significant proposals that are under active consideration by the White House and Congress to add teeth to the CFIUS (Committee on Foreign Investment in the United States) approval process of vetting mergers and the acquisition of sensitive technologies by foreign firms.

A hard line on China remains, along with immigration, on the top of the Trump political agenda before the critical November mid-term elections that loom, ominously, ahead.

The measures announced on Wednesday by China in response to the formal release by the White House of US Trade Representative Robert Lighthizer’s list of potential targets subject to an additional tariff was a direct tit for tat in magnitude, as well as in timing, of the threat of 25% tariffs covering $50 billion worth of exports from China.

It was, furthermore, intended as a “precision blow,” targeted at the heart of President Trump’s political base.

At the meeting, and in subsequent statements to the public, participants stressed that the aim of the trade retaliation was to make Trump feel real political pain, and to warn him against launching a head-on “trade war” with China. And, as we had expected, the main targets of trade retaliation were, by design, geographically aimed at the Rust Belt and agricultural states that strongly supported Trump in the 2016 elections.

Premier Li, from what we understand, is said to have characterized these measures as “a precision blow” to punish Trump, but he furthermore went on to add that the objective is not to engage in a trade war with the US, but rather to force the Trump Administration to conduct “equal-footing consultations and negotiations” with China on bilateral trade disputes.

Beijing has studied closely the US political landscape and aimed its latest measures directly at American farmers and workers who they believe, correctly or not, are Trump’s main source of support. It has not gone unnoticed in Beijing that the American farm and agricultural sector and workers are already feeling the heat, and running advertisements on TV in opposition of a “trade war.”

The Rust Belt vote could swing either way, but without the support of the farm and agricultural demographic, Chinese sources believe, Trump would struggle to win the 2020 presidential elections. At least that is the desired effect – if all goes wrong for China.

But, at least as of last night, Chinese officials were also heartened to hear what they thought was a softening in tone from senior Administration economic officials, including NEC Director Larry Kudlow, Secretary of Commerce Wilbur Ross, and the architect of the harshest of administration trade policies, the White House trade adviser, Peter Navarro.

That conciliatory response was welcomed by Beijing, but not without some chest thumping in public, including a crowing, victorious editorial in the China Daily.

That tone may have been premature, and seen by the White House as ill-advised, as well as the continued insistence by Beijing on some semblance of “equivalence” in these escalating trade tensions with the US. 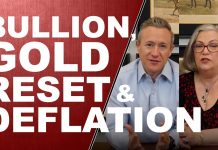