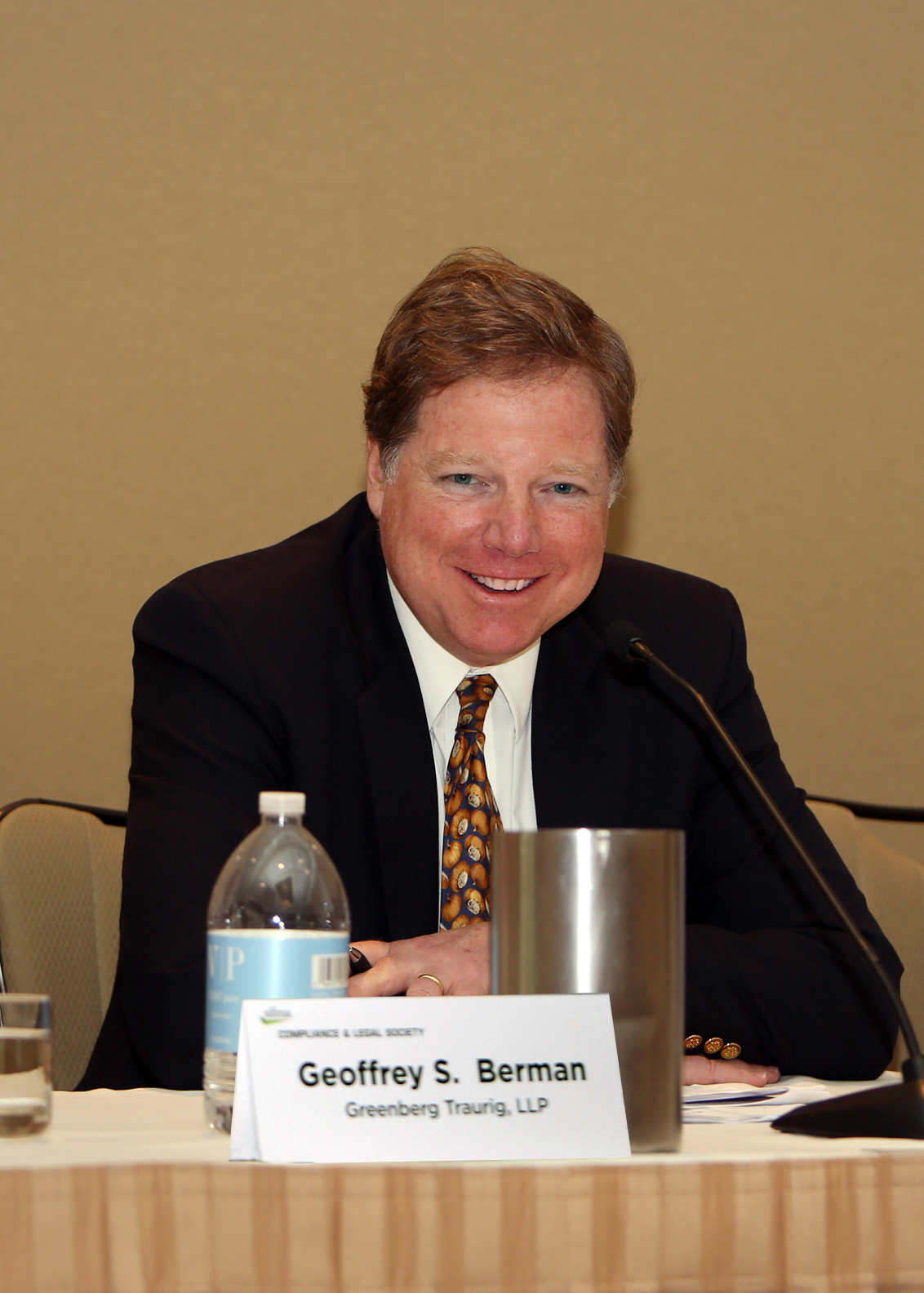 As the news broke yesterday that the office, home and hotel room of President Donald Trump’s personal lawyer, Michael Cohen, had been raided yesterday by the FBI, CNN was ferociously soliciting opinions from a myriad of folks on why Special Counsel Robert Mueller had not overseen the raid but had simply made a referral to the U.S. Attorney’s Office for the Southern District of New York (SDNY) which oversaw the raid. No one had any concrete answers for CNN.

For years, Wall Street On Parade has been documenting and reporting on how the Federal courts and U.S. Attorney’s Office for the Southern District of New York function as a protection racket for Wall Street. For decades, the U.S. Attorney’s Office for the SDNY has been populating itself through a gold-plated revolving door to Wall Street’s biggest and coziest law firms. This ensures that Wall Street’s darkest secrets never see too much sunshine in the court of public opinion and that Wall Street’s titans never see the inside of a jail cell. (See related articles below for an in-depth understanding of the problem.)

According to CNN reporting, the Michael Cohen law office that was raided was located at the global corporate law firm of Squire Patton Boggs. The 1500-lawyer firm had announced a “strategic alliance” with Cohen in April of last year, a few months after Trump’s inauguration. When queried about the raid by news media yesterday, Squire Patton Boggs said that its relationship with Cohen is over, without commenting on why Cohen still has an office there.

The man currently in charge of the U.S. Attorney’s Office for the Southern District of New York has not been vetted or confirmed by the U.S. Senate. He’s serving as an interim U.S. Attorney. His name is Geoffrey Berman and he is a Trump supporter. Federal Election Commission records show that he donated $5400 to Trump’s campaign on July 28, 2016. At the time of his appointment, Berman was also a fellow shareholder and law partner of Rudy Giuliani at the giant law firm, Greenberg Traurig. Berman had worked there for more than a decade. Giuliani is a longstanding Trump ally and loyalist and a former head himself of the U.S. Attorney’s Office for the SDNY.

Two days after Berman was named interim U.S. Attorney for the SDNY, Berman named Robert Khuzami to be his Deputy U.S. Attorney for that jurisdiction. Khuzami was General Counsel to Deutsche Bank-Americas from January 2002 to February 2009. Deutsche Bank has been the major lender to Trump’s businesses for decades, even as other major Wall Street banks refused further lending to him. In January of last year, Deutsche Bank was charged with laundering billions of dollars out of Russia and paid approximately $630 million in fines. Mueller is probing the Trump campaign’s ties to the Russian government and Russian money.

In December the German language newspaper, Handelsblatt, reported that Special Counsel Robert Mueller has subpoenaed bank records from Deutsche Bank relating to President Trump and his family members. Handelsblatt writes that “The former real-estate baron has done billions of dollars’ worth of business with Deutsche Bank over the past two decades, and First Lady Melania, daughter Ivanka and son-in-law Jared Kushner are also clients.”

Khuzami had also previously been the head of enforcement at the Securities and Exchange Commission following the financial crash of 2008. During his tenure at the SEC, all of the major Wall Street bank CEOs got off without prosecution. During that period Khuzami became the target of a whistleblower complaint from a person working inside the SEC. Those claims were investigated by the SEC’s Inspector General. As we previously reported:

“According to the SEC’s Office of Inspector General which investigated the whistleblower’s claims against Khuzami, this is what transpired: On June 28, 2010, Khuzami spoke on the phone with Mark Pomerantz, a partner at Paul, Weiss, Rifkind, Wharton & Garrison, the law firm representing Citigroup. Pomerantz and Khuzami knew each other from their work at the U.S. Attorney’s office in the Southern District of New York. SEC attorneys working under Khuzami had already decided to bring fraud claims against Citigroup’s CFO, Gary Crittenden, for misstating the amount of Citigroup’s exposure to subprime debt by almost $40 billion.

“On the call, Pomerantz told Khuzami that Citigroup would experience collateral damage if a key executive were charged with fraud. Shortly after this call, another Citigroup lawyer, Lawrence Pedowitz of Wachtell, Lipton, Rosen & Katz (the law firm that helped former Citigroup CEO Sandy Weill maneuver the repeal of the Glass-Steagall Act) told SEC Associate Enforcement Director, Scott Friestad, that Khuzami had agreed to drop the fraud charges against Crittenden. The Inspector General’s report says that Khuzami denies ever making this promise.

“But the fraud charges were dropped and the deeply redacted Inspector General’s report does not inform the public as to how they came to be dropped. The report essentially whitewashes the claims against Khuzami, ensuring that fewer and fewer whistleblowers within or outside the SEC will go to the trouble of reporting wrongdoing.

“The SEC’s Inspector General’s report is dated September 27, 2011 but it was not released to the public until November 17, 2011 – at which time it was obvious that someone had demanded confidential treatment for large swaths of the report, at times making the language unintelligible….”