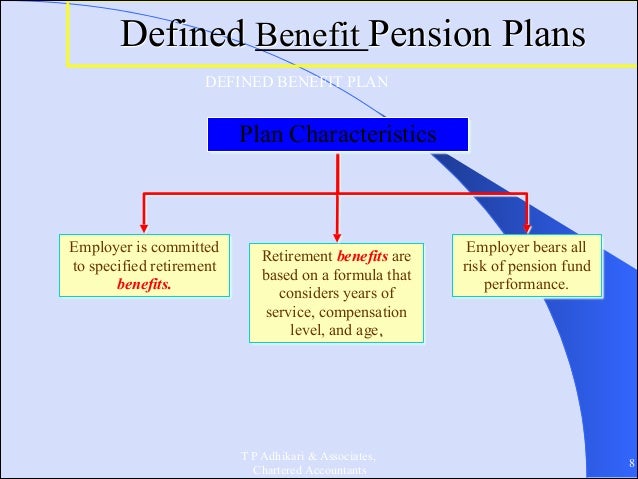 The 401(k) was never a genuine plan to help Americans better prepare for retirement. Like everything else that Wall Street spends hundreds of millions of dollars to lobby for each year, the 401(k) was a wealth-transfer mechanism to enrich the denizens of Wall Street while transforming the mindset of the rank and file worker into shareholder capitalists. The fantasy expanded as the “ownership society,” during the George W. Bush administration.

The Wall Street implosion of 2008-2009, which devastated the 401(k)s of most Americans and led to stress, anxiety and health issues for millions of hardworking citizens, should have been the wake up call to Congress on the need to return to corporate-funded pension plans known as Defined Benefit plans because they “define” a monthly payment that will be made at retirement age. The 401(k) promises no guaranteed monthly payment but simply lets workers roll the dice in the stock market or bond market while mutual fund fees drain the bulk of the return.

In 2013, the PBS program Frontline dropped a bombshell on how those fees were vaporizing any hope of retiring in comfort through a 401(k). The program explained that if you work for 50 years and receive the typical long-term return of 7 percent on your 401(k) plan and your fees are 2 percent, almost two-thirds of your account will go to Wall Street. That leaves one-third to support yourself in retirement and that’s before paying income taxes on withdrawals.

We wrote about Frontline’s bombshell in 2013 and double-checked the math. It was spot on. Through the negative impact of compounding, a 2 percent management fee turned into a two-thirds reduction in what was going to be available in the 401(k) for retirement.

Now, it is true that there are low-load index funds that can be used in 401(k) plans. But the worker is typically at the mercy of their employer who selects the roster of funds for the 401(k) and Wall Street is pounding on the employers’ doors to use the higher fee products. It’s also true that many fees are hidden from view and impossible to ferret out.

Frontline’s program, The Retirement Gamble, can be viewed in its entirety here. It is must viewing for anyone serious about protecting their retirement from the ravages of Wall Street’s hubris.

Given that backdrop, consider what the American worker is going through today in terms of retirement planning using the crippled model of a 401(k) plan. On Monday, the Dow dropped more than 750 points intraday while closing down 458.92 points. Yesterday, the Dow shot up by 389 points at the close. At around 6:30 a.m. this morning, Dow futures were suggesting a scary opening for the stock market with a loss of more than 500 points as China further retaliated against Trump’s trade tariffs by adding more of its own, including tariffs on cars, whiskey, planes and soybeans.

In just the past two months, U.S. stocks have lost $2.3 trillion. The early days of February were particularly gut-wrenching. On Monday, February 5 and again on Thursday, February 8, the Dow Jones Industrial Average suffered more than 1,000-point losses by the close of trading.

Federal regulators as well as the American people have no idea what is going on behind the dark curtains that protect Wall Street from scrutiny. It’s the same kind of opacity that led to the 1929 crash, the dot.com bust in 2000 and the subprime/derivative scams that crashed Wall Street banks and the housing market from 2008-2009, leaving the United States in the worst economic situation since the Great Depression.

The American people have no idea if they are being played again while Wall Street gets its short positions in place because no one, including regulators, can peer into what is going on inside Wall Street’s so-called Dark Pools – effectively unregulated stock exchanges that operate in the shadows inside Wall Street’s largest and serially-charged banks.

Home Invasions: All the Ways the Government Can Lay Siege to Your Property