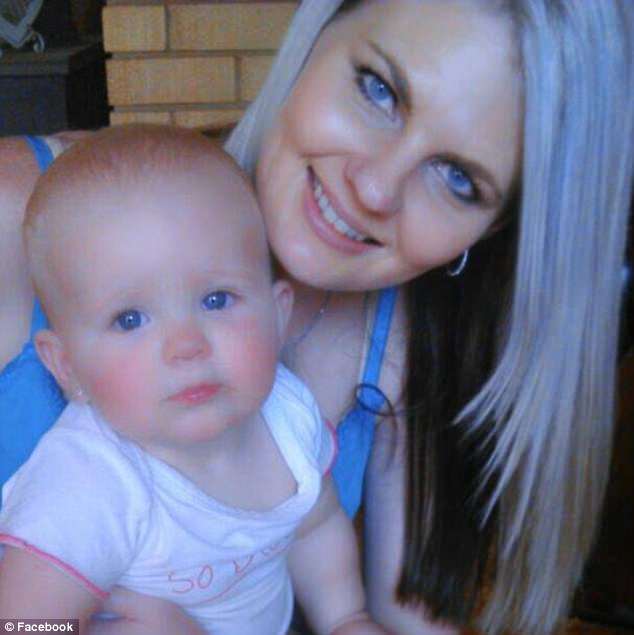 – as Australia is urged to bring in 10,000 people under threat

The wife of a South African farmer has revealed the life-ruining anguish she has endured after she was forced to watch as her beloved husband was shot in the face by a black intruder.

Mariandra Heunis witnessed her husband Johann, 43, being murdered on their chicken holding near Pretoria during a break-in.

Their six-year-old daughter Mieke pleaded with the man who killed her father to take her piggy bank if it meant he would stop attacking him. 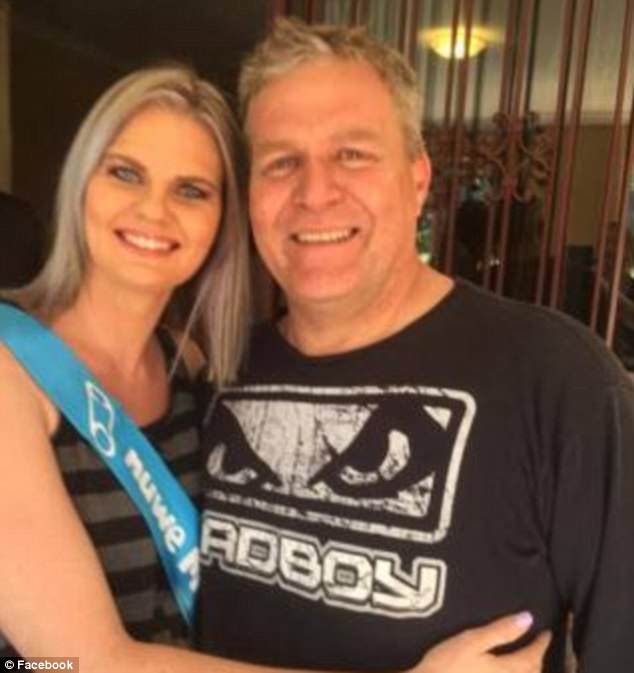 Ms Heunis, who was 36-weeks pregnant at the time of the killing, said the attack has ruined her life and those of her children Mieke, Mischa, 4, and Majandre, 2.

‘They just murdered him in cold blood… horrifically, for no reason,’ she said.

‘We were woken up in our house with two attackers standing there and they shot him six times in front of me and my daughter,’ she told 2GB.

‘They took a father… they took our whole lives that night.’

One of the men fired a shot at little Mieke as she begged for them to spare her father.

Just five days after her husband’s funeral. Ms Heunis gave birth to Andre Johann, named after his father, on what happened to be her birthday.

Ms Heunis said her husband was shot six times, with the final shot hitting him between the eyes during the vicious invasion in October 2016.

The intruders took two phones so she could not call for help, as well as her car keys leaving her stranded at the farm.

The toll of the attack on the young family has been immense. Mieke is being treated with antidepressants, The Australian reported.

Ms Heunis said her entire community is living in fear of further attacks.