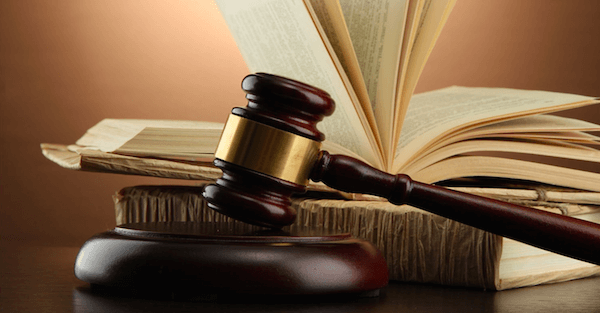 Apparently, Mr. Overton had been spending quite a lot of time in front of his television, watching a flurry of beer commercials featuring scantily clad women falling all over themselves for average looking men.

Overton realized immediately that drinking Anheuser-Busch’s magical products would be the solution to all of his problems.

So he hurtled to his nearest liquor store for a case of beer.

Except… nothing happened. No tropical islands. No Clydesdale horses. No Swedish bikini team.

Moreover, Overton found out that alcohol can actually have negative effects on the mind and body.

Overton was shocked and dismayed. He felt that, by buying and drinking beer, he was entitled to the fantasy lifestyle in the commercials… without any of the downside.

Anheuser-Busch had betrayed him. And he wasn’t going to take it lying down.

So, in the name of beer drinkers everywhere, Overton sued on grounds of false advertising, claiming that Anheuser-Busch’s TV commercials “involving tropical settings, and beautiful women. . . had caused him physical and mental injury, emotional distress, and financial loss.”

Sadly this is a true story– just one example of the countless absurd, frivolous lawsuits that get filed in the Sue-nited States of America every year.

Here’s a more recent one:

Late last week, the Democratic National Committee (the headquarters for one of the two major political parties in the Land of the Free) launched a suit against everyone they could think of.

The DNC believes a carefully coordinated conspiracy between Russia and the Presidential campaign of Donald Trump hijacked the 2016 US Presidential Election.

So they filed a federal lawsuit in Southern District of New York (Manhattan) against more than two dozen defendants, including:

– Russia
– Wikileaks
– The Trump Campaign
– The GRU (the successor to the KGB)
– Ten unknown, unnamed individuals, cited in the lawsuit as John Doe #1 through #10.

The DNC alleges in the complaint that these defendants violated a multitude of laws, from the Digital Millennium Copyright Act to the State of Virginia’s common law prohibiting ‘Conspiracy to Commit Trespass to Chattels’.

Now, I won’t bother to comment on the grounds of the lawsuit. That’s not relevant here.

However you feel about this Trump/Russia issue, it’s important to step back for a moment and take note of the absurdity of this lawsuit.

How in the world is it even possible to sue “Russia?”

“Russia” is not even a legal entity. It’s just the name given to a giant piece of land on a map.

But suing “Russia” is about as ridiculous as suing “Rap Music.” Yet in the Sue-nited States, you’re free to sue anyone or anything.

But again, in the Sue-nited States, you’re even free to sue people who might not exist.

One of the truly bizarre things I find about this lawsuit is that the defendants are alleged to have violated an obscure Virginia state law… even though the lawsuit was filed in New York City.

But in the Sue-nited States, you’re free to sue for any reason whatsoever. 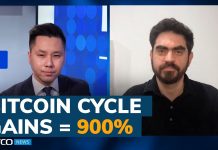