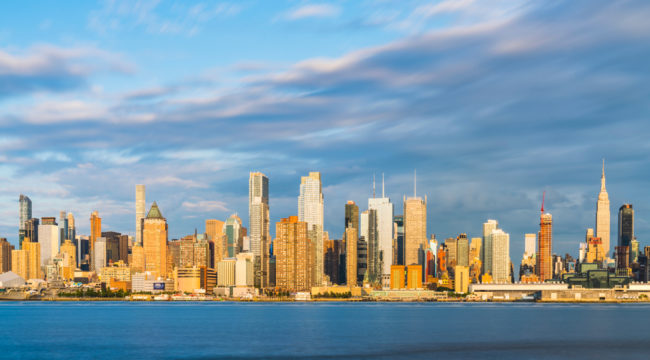 Bitcoin got hammered yesterday after New York Attorney General Eric Schneiderman announced an investigation into some of the major cryptocurrency exchanges.

I’ve been warning about a coming government crackdown on bitcoin for several months, and now we’re seeing it happening around the world.

From China to Japan to South Korea and here in the U.S., the regulators are closing in on bitcoin. And all those who thought their bitcoin was invisible to the IRS are getting a rude awakening these days.

Bitcoin was the classic bubble. Market bubbles are nothing new. In the 17th and 18th centuries we had the Dutch tulip bubble, the French Mississippi bubble and the U.K.’s South Sea bubble.

All of these episodes of investment mania crashed, causing enormous losses for investors. As always, some investors got in early and got out before the crash and walked away with their winnings. But most did not.

Analysts should remind themselves that those bubble winnings of the lucky few represent not wealth creation or rewards for hard work, but a simple wealth transfer from a mass of latecomer losers to a lucky few winners.

That’s hardly a desirable model for finance in particular or society as a whole, not least because the end result destroys confidence in markets and retards normal financial functions for a full generation.

The latest bubble, of course, is bitcoin. Last December as bitcoin was making its way higher from $8,000, I said that bitcoin might go to $20,000 (it did), but that it would surely come crashing down sooner rather than later.

I based this forecast on a Nasdaq chart showing the dot-com bubble of 1996–2000. The hyperbolic rise in the price of bitcoin and dot-com stocks was a close fit, which made the subsequent crash easy to see coming.

Now that bitcoin has crashed more about 70% based on recent lows, the resemblance to the Nasdaq dot-com episode is even more dramatic.

The biggest difference is that the bitcoin rise and fall happened 15 times faster than the Nasdaq collapse. A projection of bitcoin at $2,000 is easily justified.

My own projection is much lower, but either way economic historians will look back on the bitcoin episode as the greatest bubble since the Dutch tulip bubble, maybe greater.

At least with the tulip bubble, the last investors got to keep the tulips. With bitcoin, investors will end up with nothing.

Goldman briefly flirted with cryptocurrencies but eventually came around to the view that cryptos like bitcoin suffer from too many problems.

All of the cryptocurrencies that rely on clunky “proof of work” to validate their blockchains, such as bitcoin, are heading for the scrap heap. They are too slow, too cumbersome and too expensive to compete with Visa, Mastercard and PayPal in the payments space.

The only use case for bitcoin is to support criminal transactions, and even criminals have moved to some other cryptos because they have better security and privacy features. Bitcoin also suffers from slow processing times and other inefficiencies.