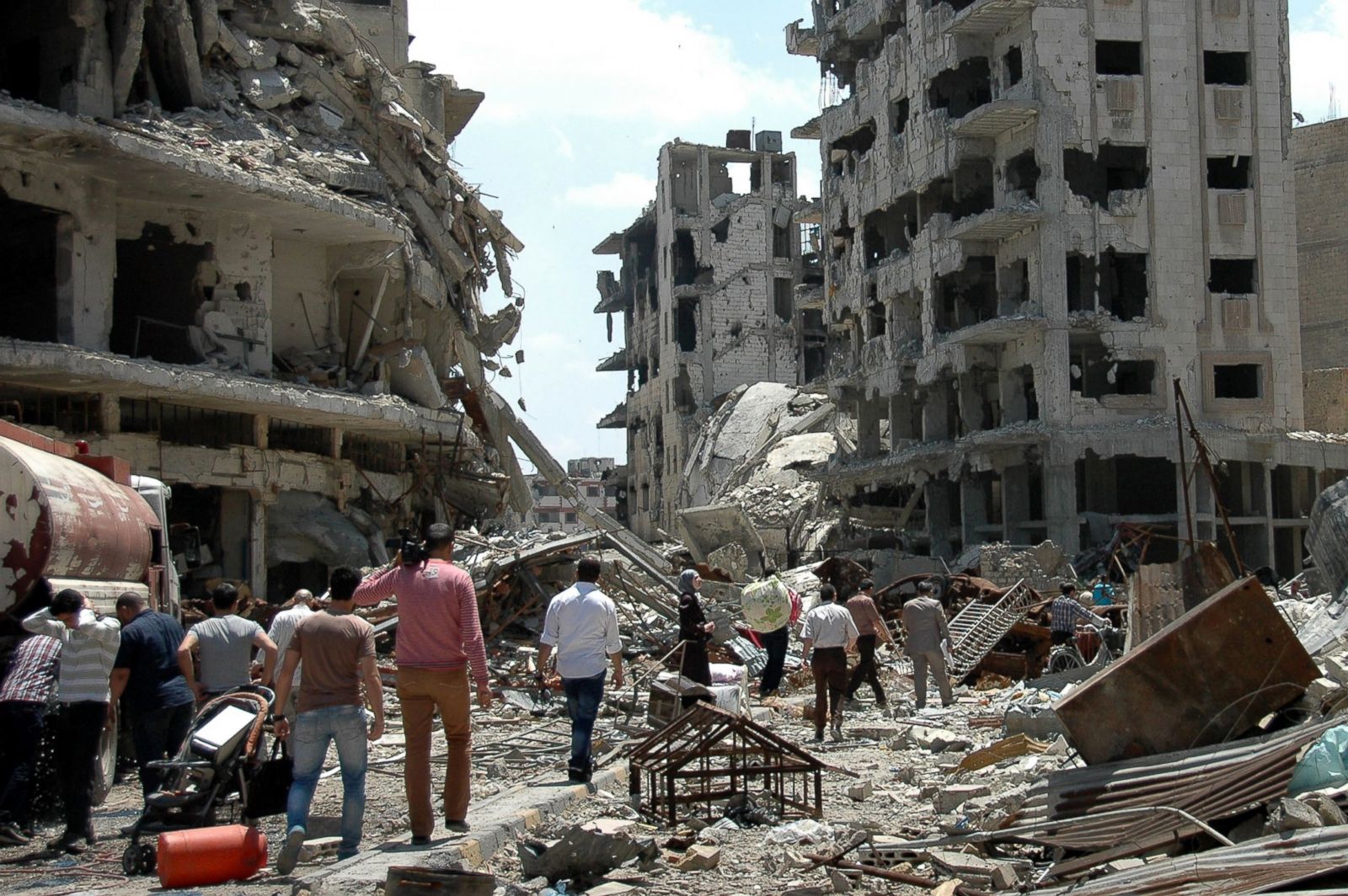 Back in March 2010 I published an article titled ‘Will Globalists Trigger Yet Another World War?‘ under the pen name Giordano Bruno describing what I felt would be the most effective triggers for a new global conflict. In that article I pointed to Syria as the primary powder keg, followed in close second by Iran and Yemen. This was written well before the Syrian civil war was engineered by establishment interests. I focused on potential false flags that could be used as a rationale by the U.S. or Israel to invade the region, thereby giving Russia and China reason to retaliate, for the most part economically. Ultimately, this scenario would play out perfectly as a cover for the deliberate collapse of the U.S. dollar as the world reserve currency.

In August 2012 I reiterated my concerns in an article titled Syria And Iran Dominoes Lead To World War, right after the Syrian civil war began to gain momentum.

Needless to say, I have not changed my general thesis since those days; however, I would like to touch upon certain factors now that the dangers I examined in those articles are mostly coming to pass in 2018.

First, no hard evidence has been produced by western intelligence agencies to support the claim that Bashar Al Assad used chemical weapons against his own people. None. Therefore, there is no basis for the latest missile attacks on the regime. This same exact false flag tactic was attempted under the Obama administration to draw the U.S. people into open war in Syria, and it failed. Now the chemical weapon card is being played again, this time with a “conservative” president. The establishment must be hoping that Republicans will find excitement in becoming the war party so long after the Bush years.

As I queried the last time a chemical false flag was attempted, what exactly does Assad have to gain by initiating a chemical attack against innocent civilians when he has the tactical momentum and upper hand in the civil war? The answer is nothing. The only people that have anything to gain by asserting such an attack, either real or fabricated, are people seeking to create chaos for their own benefit.

The insinuation of neocon warmonger John Bolton into the Trump cabinet suggests that the neocons are very much back in charge and that ongoing war is guaranteed. At this late stage in the game, it is unlikely that our government or any other government involved in the Syrian theater even cares to explain its actions. When establishment criminals no longer care if their criminality is transparent to the public, THEN it is time for a large scale societal collapse.

Second, each successive Trump involved theater, from the trade tariffs to international war tensions, has become progressively more dramatic, and I believe this is meant to hide the effects of the Federal Reserve’s balance sheet cuts and interest rate hikes. The real and secret war being waged is not against Syria or Syria’s allies, but against the American people and our economic stability.

In January of this year, I warned that central banks were preparing to enter into an accelerating process to deflate the massive market bubbles they created to prop up our fiscal system over the past several years. That process is indeed continuing, and each successive rate hike and balance sheet cut will act in a cumulative fashion. Meaning, central bankers are treating the global economy like an oversized Jenga tower, pulling blocks here and there until the system topples completely from lack of stability.

This latest event in Syria is yet another grand gesture of illusion, designed to provide cover for the banking cabal as they pull the plug on financial life support. It also is timed rather conveniently for the Fed’s next policy meeting on May 1-2. The meeting might include yet another interest rate hike as well as an assured large reduction in the balance sheet, resulting in another sizable plunge in stocks. All negative moves in our manipulated markets will now be blamed on Trump administration activities as well as blamed on trade retaliations by eastern nations. The mainstream media will no longer discuss the reality that central banks are the true cause behind a systemic breakdown.

Third, the current pattern of events suggest there will be a joint economic retaliation by Russia and China. China has publicly admonished the U.S. government for its strike in Syria, and this is merely added to the increasing tensions over trade tariffs by Trump. Again, this is a perfect opportunity to undermine the U.S. economy, primarily through China and Russia initiating a dump of the dollar as the world reserve currency.

The dump of the dollar has already begun in a semi-covert fashion. China’s currency has been inducted into the IMF’s Special Drawing Rights basket system, and China has also launched the first international oil exchange that does not use the dollar as the petro-currency. What many people are ignoring is the fact that the shift away from the dollar is being championed and helped along by the globalists at the IMF itself.