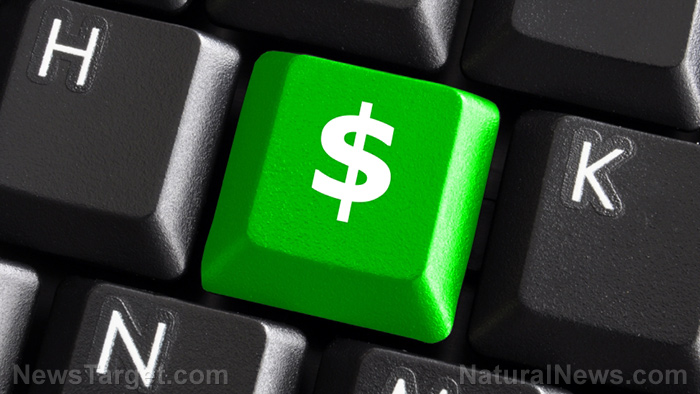 Is it possible for a society to function properly without the use of any cash? Sweden could have the answer to this question and more, as the country has had a good run of using digital payment systems so far, and many Swedish establishments have helped cashless payment methods almost become status quo.

In a cashless society, consumers will no longer need to carry physical notes or coins. Instead, they will rely on cards or electronic devices to issue payments for any goods or services that they avail. In Sweden, a system that is based around the usage of such items has worked great so far. But a growing number of citizens are beginning to fear for the worst in the future, thinking that going completely cashless leaves them open to some pretty scary potential scenarios.

Only recently, Stefan Ingves, the current head of the Swedish central bank Riksbank, issued a statement warning the country that it could soon be faced with a situation where private sector banks have taken complete control over the national payment system. In his view, it’s something that’s not really desirable. Therefore, he called for new laws that would help to secure public control over any payment system, mainly because a working payments system is a “collective good” that benefits the general public as a whole. (Related: Central banksters say outlawing cash will stop criminals … while stealing trillions from everyone by ‘printing’ money out of thin air.)

According to Ingves, the citizens have every right to not let control of payment systems go to private institutions, much less those that are financially interested, especially for certain things like public works and national defense. “Most citizens would feel uncomfortable to surrender these social functions to private companies,” he said. “It should be obvious that Sweden’s preparedness would be weakened if, in a serious crisis of war, we had not decided in advanced how households and companies would pay for fuel, supplies and other necessities.”

Now based on online reports, these remarks have helped to bring cashless society concerns mainstream in Sweden. In particular, a group called Kontantupproret, or Cash Rebellion, has come into prominence. Its leader, former national police commissioner Björn Eriksson, said that the central bank governor’s statements have helped swing things around for the group, which used to get dismissed as the voice of the technologically illiterate and those who were unwilling to “get with the times.”

In Eriksson’s view, a national cashless payment system could be used as a point of attack that would essentially cripple the nation. “When you have a fully digital system you have no weapon to defend yourself if someone turns it off,” he said. “If Putin invades Gotland [Sweden’s largest island] it will be enough for him to turn off the payments system. No other country would even think about taking these sorts of risks, they would demand some sort of analogue system.”

On a separate note, a recent opinion poll also revealed that a large number of Swedes still prefer to use cash over digital payments systems. The results of the survey showed that seven out of 10, or almost 70 percent, of all respondents wanted to keep the option to use cash. Meanwhile, about 25 percent of them want to go ahead and dive right into being a cashless society.