Legionaries, Following #QAnon has been one of the most rewarding experiences of my life.

Take that however you will, but I will admit, I don’t always get it right.

However, you know I always try my hardest to make sense of what’s being communicated, and then in turn, spread that message far and wide.

#POTUS’s announcement that he had ordered targeted missile strikes across Syria tonight came as a devastating blow to many of his supporters.

Numerous pages freaked out at the thought of #WWIII happening right now, in real time.

I think I even saw PJW break down and cry, after declaring a pre-emptive persuasion victory!

We always knew an actual attack on Syria was possible.

Sure, we vetted some possibilities as to what Trump was up to, speculating as to what move he might make after having moved the largest Armada in the world within range of the Middle East.

But let’s go back to the Q post from the night when Israel attacked Syria.

Be careful when re-reading this.

What is Q saying to us?

The topic is Syria.

He’s giving orders to wait until something can be confirmed. What needs to be confirmed, exactly? Some kind of intel, doubtless.

They couldn’t get troops into the area they needed to at first, so they had to wait until they could get into a position where they could observe and verify this piece of intel they had in their possession.

Their next moved depended upon verification.

This had not altered the plan to take troops out of Syria. Whatever was going to happen – it was not going to be a ground war.

Q leaves us by asking us to have faith and trust POTUS. Why?

Because these two actions would be very difficult in the coming days.

Flash forward to just a few hours ago:

And cue the screams.

WHAT IS THE MADMAN DOING?!

WHAT ARE YOU, A BUNCH OF PANICKED CHILDREN?

HAVE YOU NO LOYALTY?

STOP GIVING IN TO FEAR AND START THINKING!

You have more than you know!

If you haven’t learned this by now, learn it real fast: Trump is not playing fast and loose with anyone’s lives.

Trump has consistently outmaneuvered and outsmarted all of his enemies for the past two years, thwarting both the media and all his political opponents at the same time.

No President for the past 50 years have even attempted anything on this level, let alone succeeded at it.

Furthermore, you and I do NOT have more or better intel than POTUS and his generals.

Do you really think Mattis is sitting there on the sidelines, sucking his thumb, trying to get a handle on the situation and making decisions based on missing information? Information which you and PJW seem to posses but which he somehow is missing?

No, I can guarantee you, Trump, Mattis, and the generals have a better handle on this than literally anyone else in the world.

With that in mind, let’s review some evidence, starting with the targets of the strike: 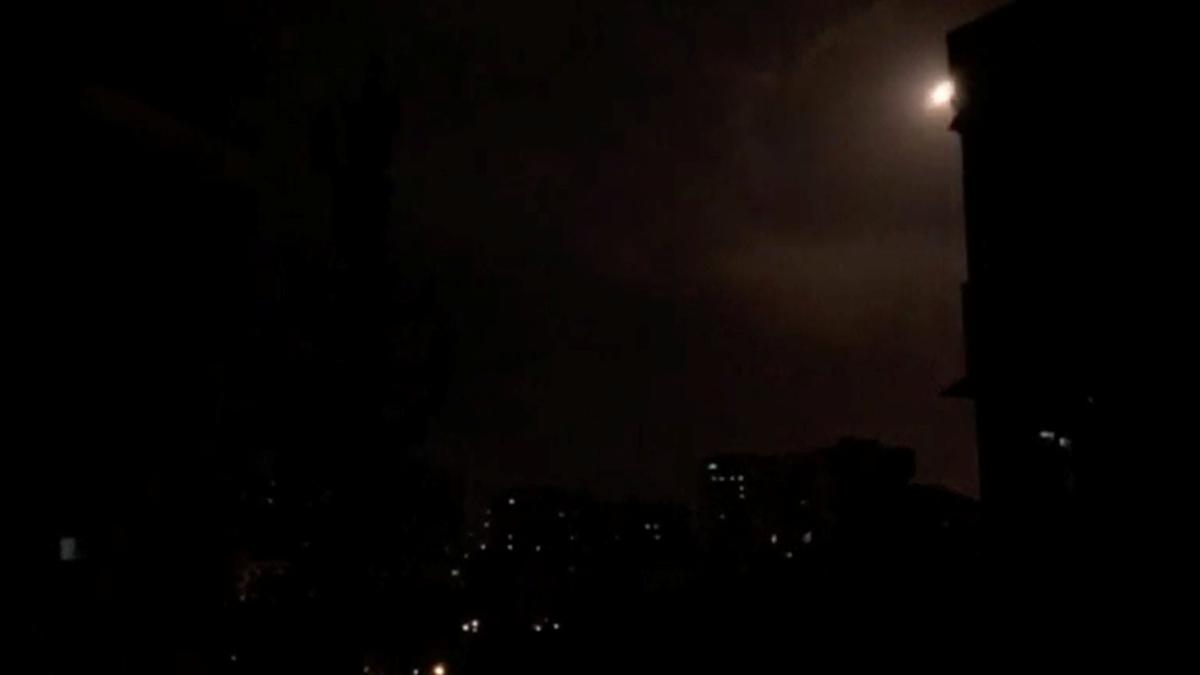 The Syrian government and its allies have absorbed a U.S.-led attack on Saturday and the targeted sites were evacuated days ago thanks to a warning from Russia, a senior official in a regional alliance that backs Damascus said.

Well, what else was hit?

They abandoned these sites… a few days ago?

Did they know in advance?

OH LOOK AT THAT. THE RUSSIANS TOLD THEM.

WONDER WHERE THEY GOT THEIR INFO, FROM?

Could it be that Trump warned them in advance. You know, like he did the last time he launched a missile strike in Syria?

Or… could it be they shared a mutual intelligence source?

As one #Anon put it:

Is the picture getting clearer for you now?

Maybe this will help:

Amid the confusion, Q actually came online and left us this breadcrumb:

Sparrow Red? That was in the comm from the other night, right?

So reviewing this line again again, what does Sparrow Red actually mean?

Well, we know Q has a thing for movie references.

And we know Red Sparrow is a movie that came out recently… specifically, a movie about a Russian spy tasked with seducing a CIA agent to gain access to state secrets.

And we know the book version was actually written by an ex-CIA officer.

But why is it backwards?

Is it possible that a Russian Spy flipped and gave us intel about Cabal activities and locations throughout Syria?

Intel that Trump and Team needed to verify, before taking action on it?

Intel that required a few days in order to investigate?

Remember how many days passed between the initial attack and Trump’s reaction.

This was not a brash move.

This was extremely calculated.

And with this move, Trump has now outmaneuvered Israel, the Deep State, and #TheCabal in one move, while simultaneously maintaining the appearance of “working with” them?

After all, Q has told us that Iran is next, and that Iran is like North Korea – that is, a Deep State, Cabal-operated nation.

Given their proximity to each other, and what you know about people like John McCain, do you really think they haven’t reached out from their bases of operation in Iran, and extended their tentacles throughout Syria (and other Middle Eastern nations?)

McCain wasn’t expecting Trump to do this, and he knows he’s screwed.

Trump has also managed to divide the EU on this, further hurting the Cabal:

Check out the State Department’s report on all the #HumanTraffickinghappening throughout Syria.