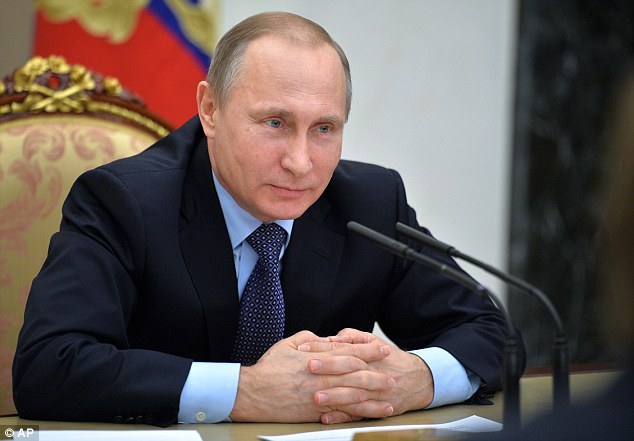 After the a joint force of US, French and UK fighter jets and ship launched an attack which as Mattis said, “used a little over double the number of weapons this year than we used last year”, and amid unconfirmed reports that the Syrian air force managed to shoot down one or more Tomahawk missiles, the question everyone was asking is whether Russia has responded, and if so, how.

The answer, for now at least, is that Russia has not activated a response, although that may soon change. Here is the statement from Russia’s ambassador to the US, Anataloy Antonov, posted on Facebook:

The worst apprehensions have come true. Our warnings have been left unheard.

A pre-designed scenario is being implemented. Again, we are being threatened. We warned that such actions will not be left without consequences.

All responsibility for them rests with Washington, London and Paris.

Insulting the President of Russia is unacceptable and inadmissible.

The U.S. – the possessor of the biggest arsenal of chemical weapons – has no moral right to blame other countries.