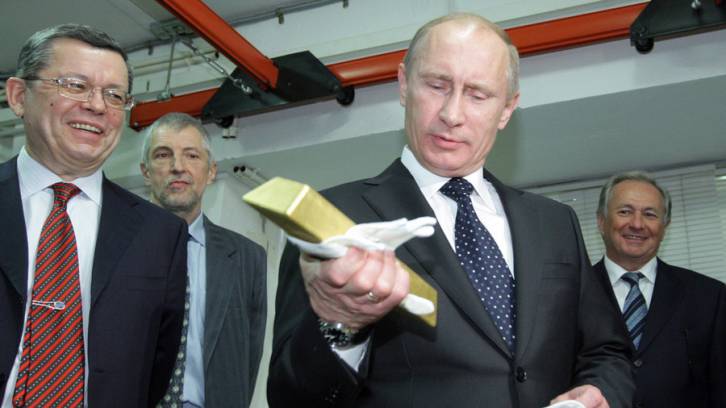 Where is the ceiling? Since 2006 Russia has more than quadrupled its gold reserves from a measly 400 tonnes and just keeps buying more and more every month

Turkey has removed all gold held in the U.S. opting for Bank of England and BIS

Turkey follows trend set by both Germany, Netherlands and others to remove gold reserves stored in the United States

Russia bought another 300,000 troy ounces of gold in March bringing Russia’s total gold reserves to 1,891 tonnes or 60.8 million troy ounces as of the start of April, the central bank announced loudly at the weekend. 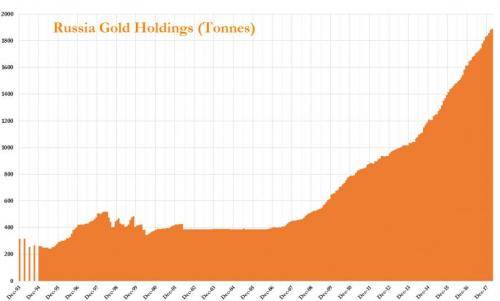 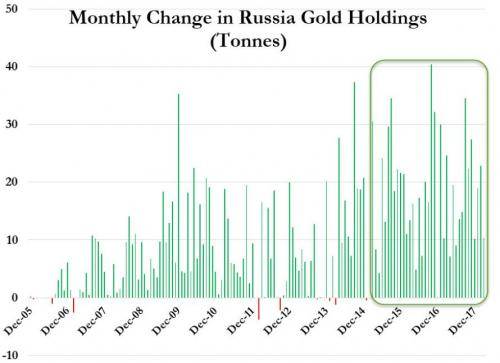 And it was notable how Russian media channels loudly (more loudly than usual it seemed with many outlets covering) pronounced the continuing diversification into gold bullion by the Russian central bank.