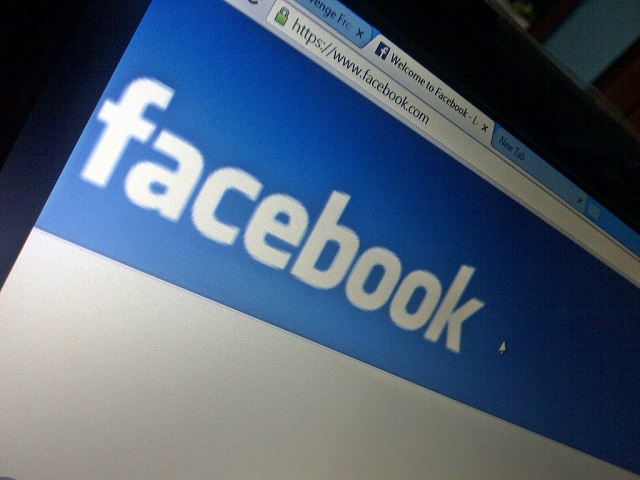 Poland’s newly appointed Minister of Digital Affairs announced last week that he’s in contact with Facebook and working to fight their censorship of right-wing voices.

From Voice of Europe:
The Polish government is creating a group designed to fight the unequal treatment of social media users. They claim they realise that ‘right-wing users’ are being discriminated online.

A working group will be created by Poland’s Ministry of Digital Affairs. The ministry claims that they are already in touch with Facebook about the issue.

The minister of the department, Marek Zagórski, says he wants to fight the unequal treatment of right-wing sympathisers on social media. Therefore, a team is to be created that will ensure that users are not suspended by Facebook.

Zagórski admits that the ministry is working on a solution. “We are in dialogue with, among others, Facebook. I will be able to give details soon,” he said.

In November last year, Facebook employees blocked the official profiles of Poland’s March of Independence, The National Movement, The National Radical Camp and the All-Polish Youth.

Private profiles were also deactivated. A profile that published a poster advertising the Independence March on November 11th was banned permanently.

Right-wing officials in America need to do the same.

Unlike most nations in Europe, we don’t even have vague “hate speech” laws which criminalize the expression of thoughts, yet Zuckerberg acts like we do and applies the same draconian laws they have in Germany here in America.