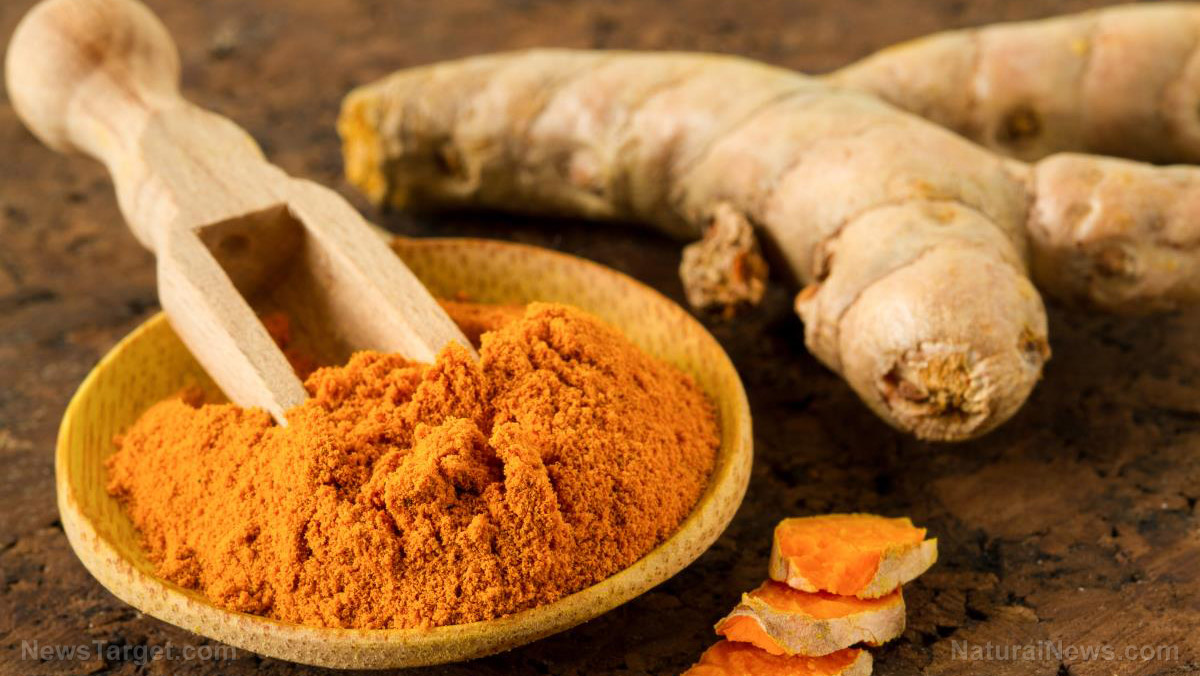 Turmeric has been making the news lately — and for good reason. The golden-hued spice has been highly regarded for its health benefits for centuries, and the science to support its beneficial qualities is finally catching up. Now, new research has shown that turmeric could be part of a weight-loss supporting, inflammation-reducing cocktail.

Past research has suggested that turmeric and black pepper are a potent combination — largely due to the synergistic effects black pepper has on turmeric. Typically, turmeric’s bioavailability is pretty low, but combining the golden spice with a dose of black pepper opens up a world of possibilities. While turmeric and pepper each contain powerful phytonutrients (curcumin and piperine, respectively), these compounds are even more impressive when they act in unison.

To conduct their experiment, the researchers studied mice which were separated into five groups and fed a high-fat diet for 23 weeks. After this initial fattening phase, the mice groups began their different dietary protocols. Two cohorts were not given the turmeric and pepper; of these, one continued consuming the high-fat diet, while the other group embarked on a calorie restriction.

The remaining three groups were also put on a calorie-restricted diet. One group was given only a curcumin supplement, one just the piperine supplement, and the final group received both bioactives.

Ultimately, the researchers found that the combination of curcumin and piperine did wonders to support and increase fat loss. But that’s not all: The team also found that consuming these two plant compounds helped to reduce the presence of inflammatory cytokines. Even in the mice group still being fed a high-fat diet, the benefits of curcumin and piperine could still be observed.

In their conclusion, the research team wrote:

We found that supplementing HFD [high fat diet] of mice undergoing 20% CR [calorie restriction] with a combination of Cur + Pip [curcumin and piperine] may accelerate CR induced loss of total body fat. This combination also appears to be an effective intervention at suppressing HFD induced inflammation. In summary, combination of Cur and Pip appear to have the potential to enhance CR effects for the prevention of metabolic syndrome. Both of which are associated with good health status.

Spices to support health
Turmeric has been prized as a spice for centuries, but open-minded scientists are beginning to see that this spice has a greater purpose beyond the pantry shelf. In fact, science has shown that turmeric can be used to stop cancer in its tracks — and send cancerous cells packing. Last fall, a shocking case study revealed that a 67-year-old woman had reversed her cancer entirely — with nothing more than turmeric. Her doctors published a report in the BMJ, stating “The fact that our patient, who had advanced stage disease and was effectively salvaged while exclusively on curcumin, suggests a potential antimyeloma effect of curcumin.”