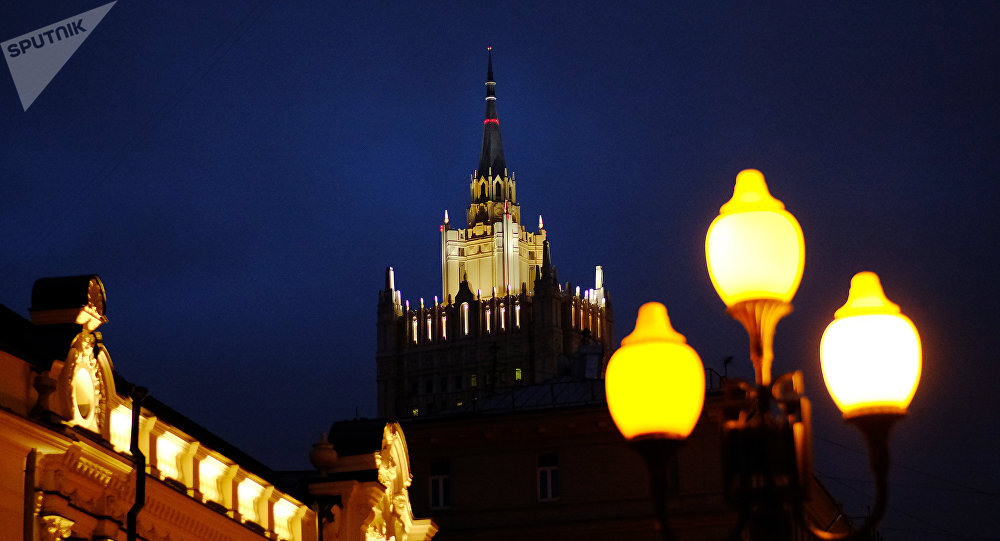 The Russian Foreign Ministry says it can’t discern how to convene a NATO-Russia Council in the current climate, considering absurd NATO’s statements regarding a readiness for dialogue while expelling Russian diplomats.

“Yes, indeed, seven people have been declared undesirable. And they (in Brussels) have announced that they will not issue visas to three other employees,” Deputy Foreign Minister of the Russian Federation Alexander Grushko stated at the Valdai Discussion Club’s event.

According to the diplomat, the next meeting of the Russia-NATO Council (NRC) cannot be convened under the conditions of Russian diplomats being expelled.

“NATO, expelling Russian diplomats, cuts the branch on which it sits. This contradicts the numerous statements made by the Secretary-General and other representatives of the alliance about NATO being interested in a political dialogue and the convening of a regular meeting of the NRC… How can it be convened under these conditions?” the Alexander Grushko said.

Moscow does not rule out that the poisoning of former Russian intelligence officer Sergei Skripal in the United Kingdom has been designed to justify the growing defense spending of NATO among other reasons, Russian Deputy Foreign Minister Alexander Grushko stated.

“I think that all this was planned, including due to the fact that it would be necessary to explain to the public in the near future where the money is going, because it is colossal spending,” Grushko said, when asked whether Moscow expected NATO to increase defense spending over the so-called Skripal case.

Moscow does not exclude that the Skripal case was plotted as the argument for NATO’s increase in defense expenditures, a great enemy is needed, the deputy minister said.

“NATO has crossed the line when it continued to expand its defense presence at Russia’s borders. Today, the situation along our borders has changed dramatically and in fact, not only in terms of politics but also in the field of military development, NATO has resorted to Cold War schemes that should have remained in the past and today cannot provide security… without Russia,” the Deputy Foreign Minister of the Russian Federation noted.