by Arjun Walia, via, Lew Rockwell: 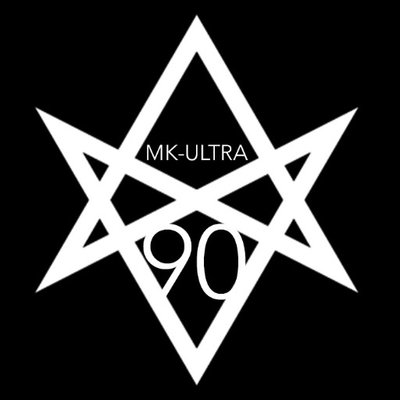 This topic became so serious, and a lot of information and research was being conducted by independent researchers to the point where the United States government could no longer deny that these programs took place. Eventually, they declassified what they had, and the government issued an official apology for the program and its victims in the mid 90’s.

You can access those files via the CIA’s electronic reading room. Simply use “MKULTRA” as the key word in the search.

As with any sensitive and controversial subject, the disclosure of information is usually, based on my research into Black Budget Special Access Programs, a way to put the subject to rest, or claim that ‘this is all there was’ to this program. It’s a quiet way to stop the concern and questioning from citizens, without really disclosing the full extent of the program, and whether it still runs today.

I believe our television, mainstream media and more were all birthed out of mind-control programs and intentions, but that’s just speculation.

Was the program really terminated? We’ll get to that a little later on in the article. The main concern right now is the idea that MK Ultra mind-control experiments only consisted of LSD, electroshock ‘therapy’ and other torturous actions. This is evident by recent programs who covered the topic, but it’s simply not true, and as usual, there is much more to the story.