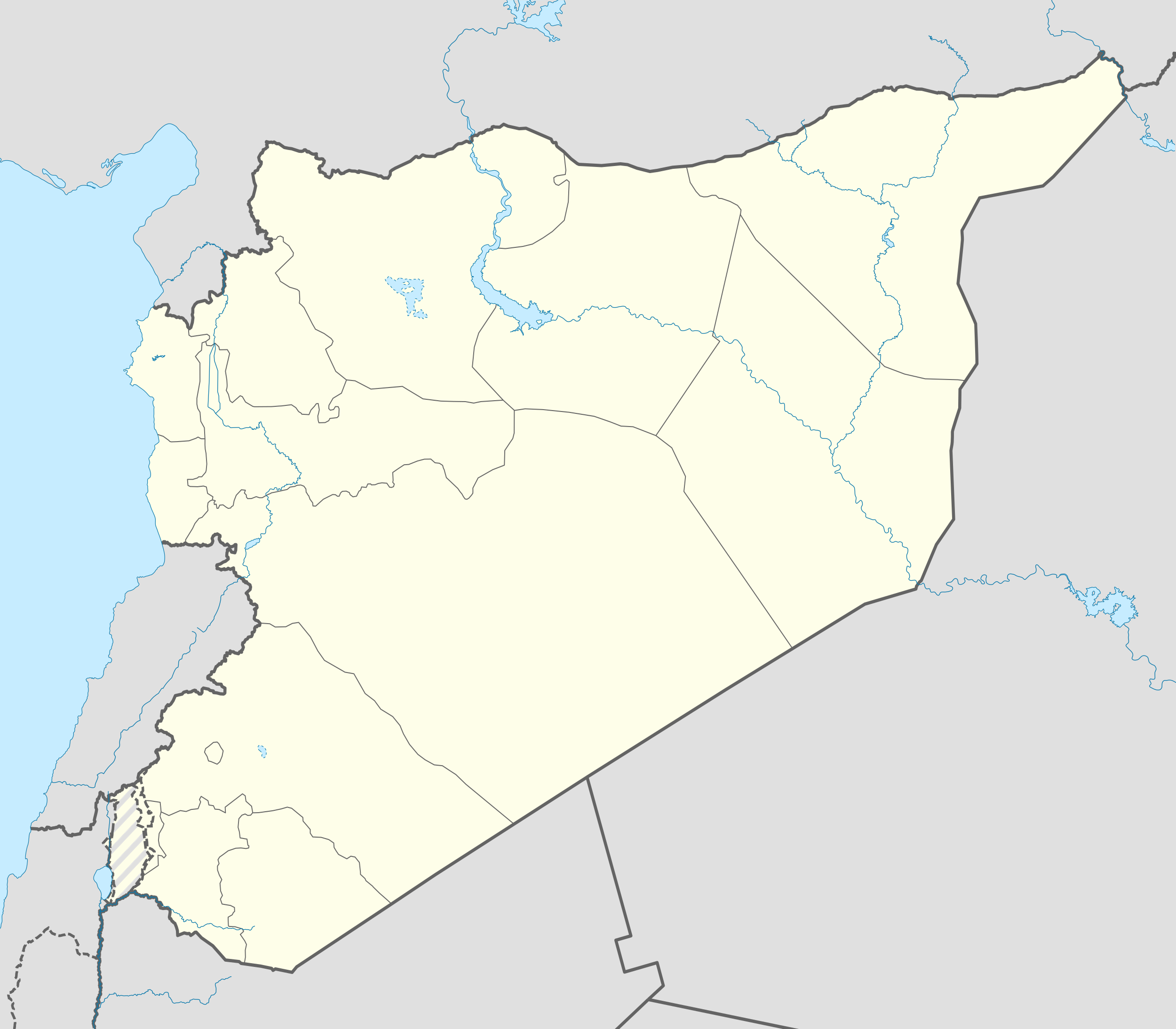 The Syrian military announced at approximately 1:10 A.M. local time that the Israeli Air Force fired several missiles towards the Shayrat Airbase and its surrounding area in the Homs Governorate. According to the statement, the Syrian Air Defense managed to intercept several of the missiles, but there was no mention as to whether or not the Israelis scored any direct hits.

This attack by Israel tonight marks the second time in seven days that they have targeted the eastern countryside of the Homs Governorate.

Meanwhile, the US confirmed it wasn’t behind the latest attack:

PENTAGON, WHEN ASKED ABOUT REPORTS OF MISSILE STRIKE ON SHAYRAT AIRBASE IN SYRIA’S HOMS, SAYS: “THERE IS NO U.S. MILITARY ACTIVITY IN THAT AREA AT THIS TIME”

We had barely finished commenting on Israel’s admission that it was responsible for last Monday’s deadly strike on Syria’s T4 military base – supposedly in retaliation for an Iranian drone flight in February – when reports hit of another Israeli strike, this time targeting Syria’s Shayrat airbase near Homs.

AIR DEFENSES RESPOND TO MISSILE ATTACK ON SHAYRAT AIRBASE IN HOMS AND SHOOT THEM DOWN -SYRIAN TV
Local press notes that Israel is the alleged source of the attack:

According to other unconfirmed reports, Syrian air-defenses are said to have shot down unidentified objects over the capital Damascus, with locals reporting up to 7 missiles have been fired, although it was not clear what the targets were.