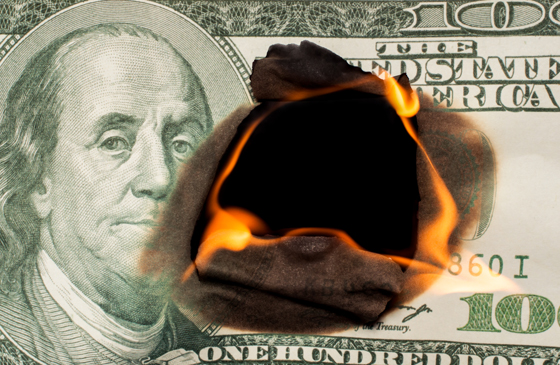 The nation of Iran has dumped the United States dollar in favor of the European euro amid tensions with Washington. Tehran’s supreme leader has proclaimed that the “dollar has no place in our transactions today.”

According to RT, The governor of Iran’s central bank (CBI) Valiollah Seif said that Supreme Leader Ayatollah Ali Khamenei had welcomed his suggestion of replacing the dollar with the euro in foreign trade, as the “dollar has no place in our transactions today.” The new policy could reportedly encourage government bodies and firms linked to the state to increase their use of the euro at the expense of the American currency.

The dollar’s downward spiral continues as financial analyst Peter Schiff predicted in 2008 and has been warning of ever since. Schiff pulled no punches when saying that the long-term trend for the dollar is essentially a slow death.

France will start offering euro-denominated credits to Iranian buyers of its goods later this year to keep its trade out of the reach of US sanctions, said the head of state-owned French investment bank Bpifrance. According to CBI’s Director of Foreign Exchange Rules and Policies Affairs Mehdi Kasraeipour, the share of the greenback in Iran’s trade activities is not high. As part of a trade embargo, US banks are banned from dealing with Iran.

Last month, Tehran announced that purchase orders by merchants that are based on US currency would no longer be allowed to go through import procedures. The step followed an official request by the CBI and was specifically meant to address fluctuations in market rates of the US dollar. –RT

Iran is also seeking to develop cryptocurrencies to beat the United States at their own sanctioning game.

Tehran, which has long sought to switch to a non-dollar-based trade, had already signed agreements with several countries. It is also currently in talks with Russia on using national currencies in settlements. 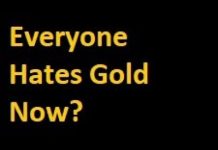