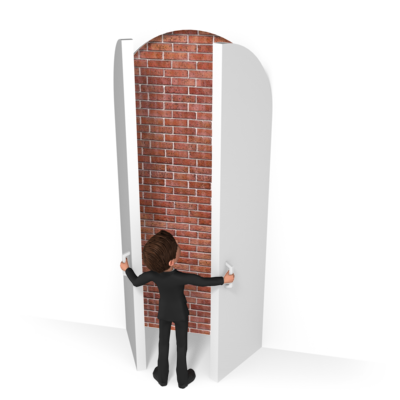 I have been warning for years at the World Economic Conferences that interest expenditures will reach the point that they will crowd out everything else. Well at last, as we enter 2019 and the War Cycle heats up, interest expenditures will not EXCEED even military spending. Welcome to the SOVEREIGN DEBT CRISIS. I have also stated for years that we elect people to run a government with absolutely NO QUALIFICATION whatsoever. There were people who want Oprah to run for President because she is (1) black and (2) a woman. This is the standard of expertise far too many people apply when it comes to politics. I have also made the analogy that this is like asking a cab driver to conduct open-heart-surgery on you because he smiles nice and holds a good conversation. 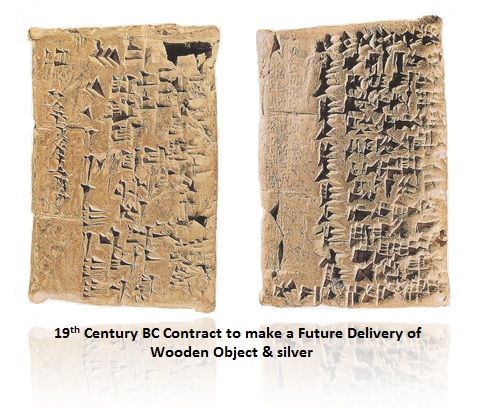 Historically, society has always gone through a major debt crisis. Perhaps that is why the Bible talked about a debt jubilee where debt is simply forgiven even 7 years. One question that jumps out at us is rather blunt. Does the Old Testament Debt Jubilee present a solution to our modern financial crisis? The mere fact that this is in the Bible suggests that there must have been major debt crisis even before the Bible. We do know that even Hammurabi’s Law Code imposed regulation on interest. It also imposed Contract Law and required people to reduce agreements to writing that was witnessed. By implication, such a law must have meant that one person said he lent money and the other denied it. We have legal records that have survived from Babylon which even demonstrate they had an active futures market where people bought a crop for future delivery.

One of the earliest Debt Crisis in recorded history that is well documented by contemporary writers was the Debt Crisis in Athens of 354BC. Corruption between government and the bankers is nothing new. The banks were the Temples since money was donated to the gods who had no use for it. Typically, the government would borrow from this hoard of Temple money to fund wars. The priests became the bankers. In Athens during 354BC, there was one of the early banking crisis events involving what we would call the Secretary of the Treasury so to speak and his banking friends. The money grew to a vast sum in the Temple which kept all these donations in the Opisthodomos. The Temple was not earning interest on its hoard of money which just sat there funding the lavish lifestyle of the priests. The treasurer agreed to lend the money to personal banking friends who would then pay the treasurer interest that he could then personally put that in his pocket. When the banking crisis hit and there was a liquidity problem, the banks could not repay the loans to the Temple.

Most of the loans were going to real estate. When the business cycle hit and real estate turned down, people could not pay their debts and could not sell the property in a down market. Suddenly, the bankers could not repay the priests so they then tried to cover up their scheme by setting fire to the Opisthodomos. Nevertheless, the scheme was detected and the Treasurers of the Temple of Athena were seized and imprisoned, about 377-376BC. In 1989, government ministers of Crete pulled the same scam. They were depositing government funds in the Bank of Crete and interest was being diverted to themselves. It was the failure of the Bank of Crete that exposed the scam (See NY Times, 9/21/89, A14; 9/27/89, A3). So you see, history repeats like a Shakespeare play – just the actors change over the centuries while the storyline remains unchanged.