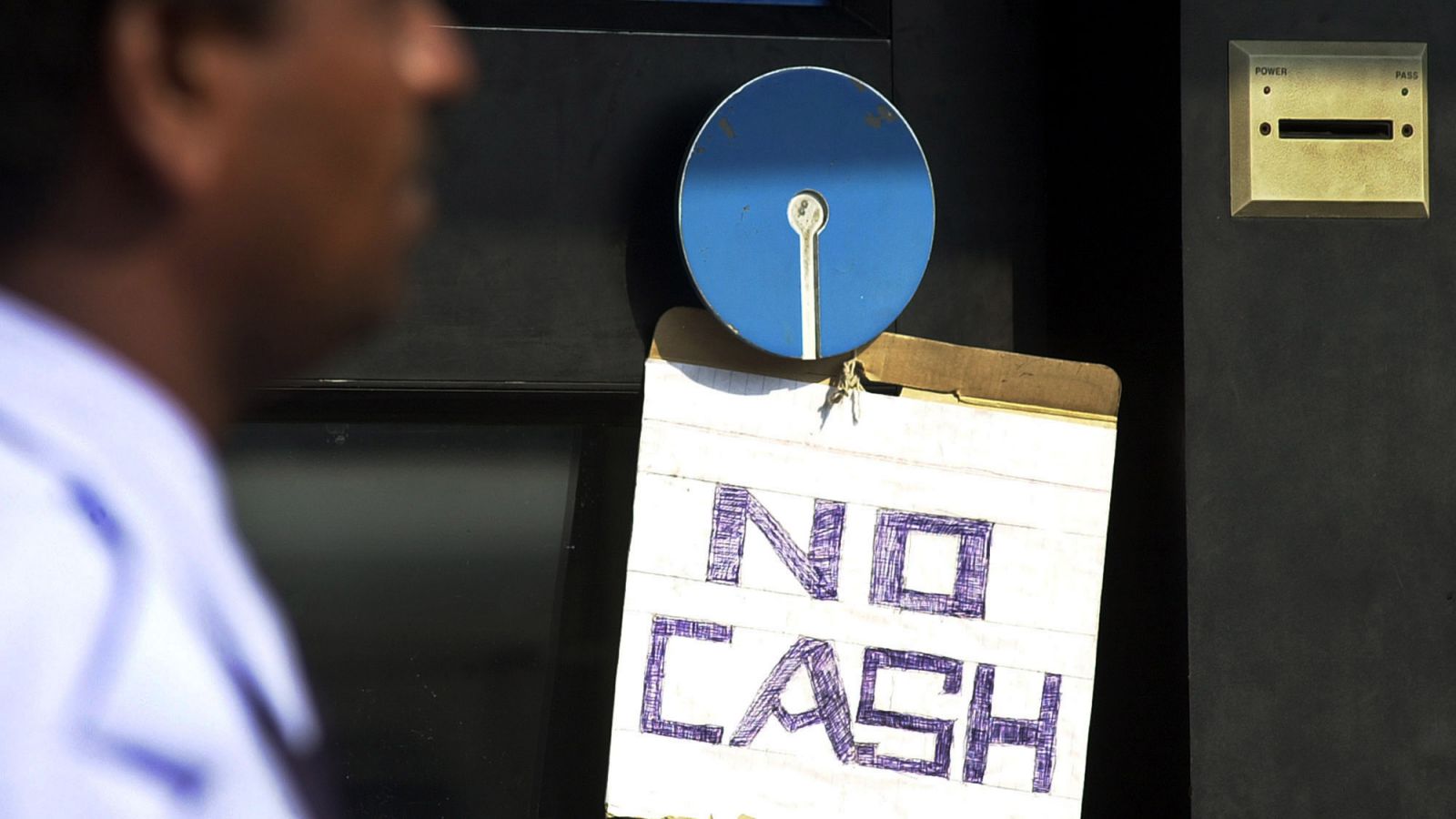 For weeks now, ATMs across India have been displaying the “no cash” sign. The situation came to a head in the past few days, setting off a panic wave.

Many of the counters have run dry in states like Andhra Pradesh, Telangana, Karnataka, Madhya Pradesh, Gujarat, Uttar Pradesh, Bihar, and Manipur. People are seen forming long queues outside the facilities, so much so that banks have had to impose restrictions on withdrawals so as to deter people from hoarding money.

The Narendra Modi government is still ascertaining the reasons for the crisis. It has zeroed in on “unusual demand” as the prima facie cause. The central bank believes it is primarily a logistical issue, with non-replenishment of ATMs being the crux of the problem.

But all signs point to only one thing: cash is still king in India, and there doesn’t seem to be enough of it going around.

In other words, 18 months after prime minister Modi’s shock demonetisation move, Indians are using fistfuls of cash, contrary to what the government would’ve hoped for.

What led to this?
Hard cash: A few months after the note ban in November 2016, cash had begun making its way back into the economy, but the government and the Reserve Bank of India (RBI) clearly missed the warning signs. That has now snowballed into a full-blown crisis.

Following the note-ban, cash withdrawals from ATMs had fallen dramatically. Now, however, they are at par or even greater than before demonetisation, said Rituraj Sinha, part of the management team at SIS, an Indian security services and cash-management firm that helps in supplying cash to ATMs.

The currency in circulation, at Rs18.4 lakh crore on April 06, is higher than the Rs17.9 lakh crore at the time of demonetisation, according to RBI data. This increase is due to improved economic activity, but there needs to be much more currency, compared to the existing supply, to keep pace with the growth.

“According to the pre-demonetisation trend, the currency in circulation should have been close to Rs23 lakh crore if we assume that cash is coming back at the same pace,” R Gandhi, a former RBI deputy governor told Quartz.

While part of this currency demand-supply mismatch is being met by digital payments, it just isn’t enough.

“The expectation was that digital will bridge the demand for cash, and even though electronic transactions are growing, it is not in accordance with what the government expected. In fact, as economic activity expands, it seems like cash is coming back with a vengeance,” said the head of a firm that runs ATM operations across the country.

The crisis, meanwhile, is more acute in the hinterland. “There was some load balancing of cash being done by banks to improve the situation in certain geographies. But the main problem of inadequate supply of cash still remains,” said Sanjeev Patel, CEO of Tata Communications Payments Solutions, which runs the Indicash network of ATMs.

Hoarding: Anecdotally, the country witnesses a cash shortage at the time of elections, according to bankers.

Five Indian states are gearing up for polls over the next few months, and the fear of a cash crunch has been compounded by empty ATMs. In certain pockets, rumours that deposits may be unsafe in banks has aggravated the problem.

“As panic spreads, people also begin hoarding cash, which contributes to a cash-crunch,” said Navroze Dastur, managing director of NCR Corporation, which manufactures and manages ATMs in the country.

ATM recalibration: Following the note-ban, the government had issued new currency denominations like the Rs2,000 and Rs200 notes. But these were different in size compared to the previous ones, so the ATM machines had to be adjusted. That process of recalibration is still on.

The central bank is also struggling with a shortage of ink and paper required to print the notes, The Economic Times reported on April 17.

What are the government and the RBI doing?
The government has somewhat belatedly stepped in to allay the concerns, assuring that there is abundant currency supply. Finance minister Arun Jaitley tweeted that the government is well-equipped to handle the situation.

The Govt continues to have in stock adequate currency notes of all denominations, including of Rs.500, 200 and Rs.100 to meet any demand. The Government would like to assure all the people that there have been adequate supply of currency notes which have met entire demand so far.

Authorities have blamed the shortage on “unusual demand.” 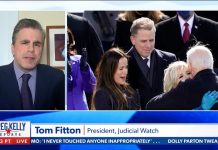