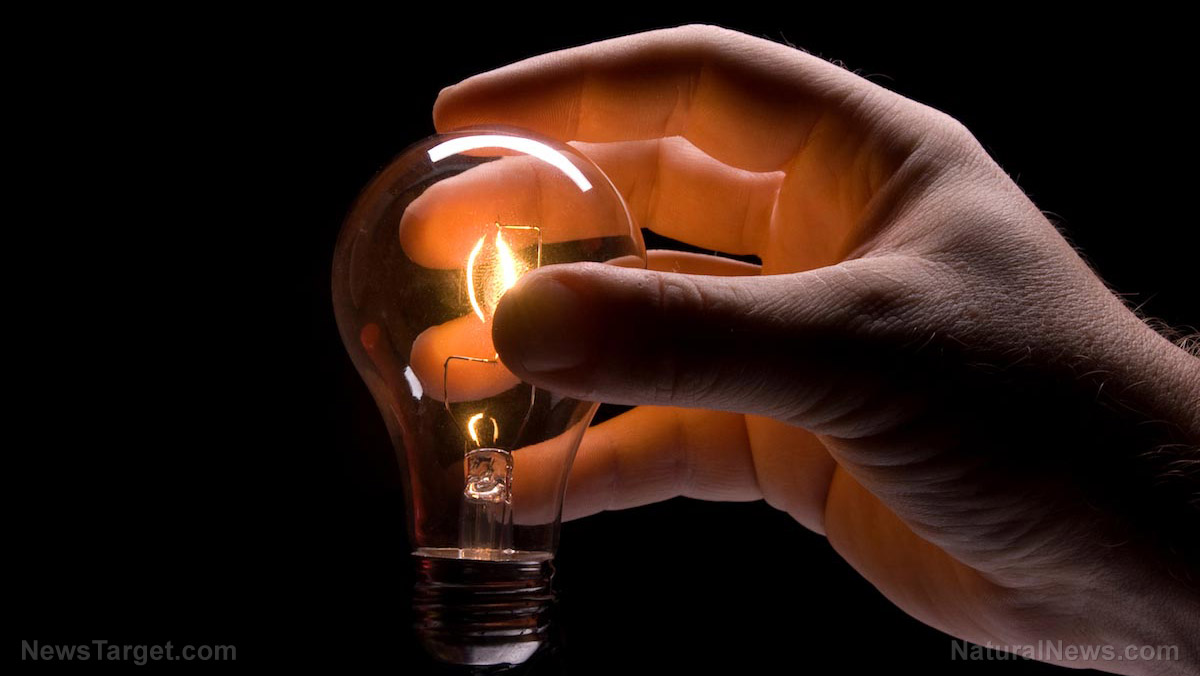 Do you remember your encounters with static electricity, e.g. every single time you walked across the carpet and grabbed the doorknob? Researchers from the Georgia Institute of Technology (Georgia Tech) are unraveling the process with the hopes of turning it into an energy source, reported a Newswise article.

According to Zhong Lin Wang, a Regent’s Professor at the university, his research team discovered how certain materials can store the energy from contact electrification at room temperature for hours.

“Our research showed that there’s a potential barrier at the surface that prevents the charges generated from flowing back to the solid where they were from or escaping from the surface after the contacting,” he explained.

Their study determined that electron transfer is the primary process for contact electrification between two non-organic solids.

“There has been some debate around contact electrification – namely, whether the charge transfer occurs through electrons or ions and why the charges retain on the surface without a quick dissipation,” remarked Wang.

Triboelectric generators could draw energy from traditional wind, the currents of the ocean, or even the vibrations made by sound. So long as the source made the generator move, it would produce electricity.

“Previously we just used trial and error to maximize this effect. But with this new information, we can design materials that have better performance for power conversion,” Wang said regarding the connection between his past and previous work.

For their current study on static electricity, the Georgia Tech team used a triboelectric nanogenerator to quantify the amount of static charge stored on surfaces while friction was taking place. They used titanium for the nanoscale-sized device, which gave it a high resistance to heat.

Their new method allowed real-time observation of the accumulated charges in real time. Because the generator was quite sturdy and heat-resistant, it could be used at temperatures of up to 572 degrees Fahrenheit.

Heat allows electrons to jump barriers
After analyzing the data, the researchers found a suitable theory that accounted for the behaviors of the triboelectric effect and static electricity.

The electron thermionic emission theory explained that heat induces electrons to flow from surfaces or over potential-energy barriers. The most common model is the way electrons flowed from a hot cathode into cooler vacuum inside a vacuum tube.

The latter example is also known as the Edison effect because Thomas Edison was the first to observe it while improving the incandescent bulb.

Wang’s team only realized that temperature played a big part in the triboelectric effect because they built the new nanogenerator out of heat-resistant material. (Related: MXene: A new miracle material with applications in energy storage, biology, electronics, medicine and more.)

“We never realized it was a temperature dependent phenomenon. But we found that when the temperature reaches about 300 Celsius [572 Fahrenheit], the triboelectric transfer almost disappears,” Wang reported.