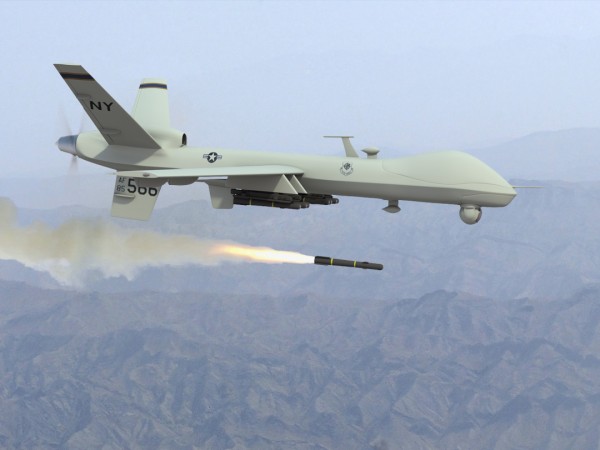 The aesthetic appeal of its sprawling, modern campus with sun-lit cafeterias and lush outdoor gardens is no longer shielding the Google corporation from the scrutiny it deserves, as more than 3,100 of the search engine’s employees recently signed onto a petition demanding that their employer cease its role in advancing the development of artificial intelligence (AI).

According to reports, Google is actively involved in a government program known as “Pentagon AI” that’s pushing to develop AI technologies that are capable of analyzing video footage. The goal is to develop AI-controlled drones that are better able to annihilate their targets.

Though Google’s official motto is “don’t be evil,” the corporation sure is eager to lend its services in the development of advanced “warfare technology” that poses serious threats to freedom. By offering its technological expertise to such projects, Google is essentially now operating as an arm of the military-industrial complex, which is basically fascism.

Google’s AI TensorFlow programming kits are already being used by the Pentagon as part of its “Project Maven” program, a next-generation application of machine learning that’s designed to quickly pore through big data in order to pull out “actionable” intelligence more rapidly. Google claims that its involvement is “non-offensive,” but even its own employees say this isn’t true.

“Amid growing fears of biased and weaponized AI, Google is already struggling to keep the public’s trust,” the petition reads. “The argument that other firms, like Microsoft and Amazon, are also participating doesn’t make this any less risky for Google. Google’s unique history, its motto Don’t Be Evil, and its direct reach into the lives of billions of users set it apart.”

Google should change its motto to “Only evil all the time”
Such concerns run contrary to the agenda of current United States Secretary of Defense, James “Mad Dog” Mattis, a known war hawk who’s repeatedly stated that his mission is to increase the “lethality” of the U.S. military. And it’s precisely this pro-war fixation within the federal government that has many Google employees, including senior programmers and engineers, deeply concerned.

“We believe that Google should not be in the business of war,” the petition letter adds, adding that Google needs to deliver an official statement that it will never again participate in the development of “warfare technology” such as this.

This aligns with the early company culture of Google, at least, which actively encouraged employees to speak out on issues involving the company. Google even has its own internal message boards and social networks that exist for this very purpose, allowing employees to raise any concerns they might have about the direction of the company.

So it’s only natural that they’re now circulating a petition such as this that deals with a very serious issue. AI technologies, as Natural News and others have repeatedly warned, threaten to doom humanity to technocratic slavery. Even Elon Musk, owner of SpaceX and Tesla, has warned that AI is dangerous and has a 95 percent chance of completely wiping out the human race.

In its defense, Google claims that it will not participate in the development of any autonomous weapons systems that are capable of firing without a human operator, one of the biggest concerns when it comes to the use of AI in military weaponry. But this doesn’t mean that some other company won’t build upon whatever Google agrees to develop in order to bring such technology to fruition. 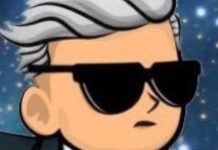 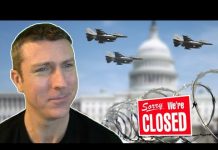