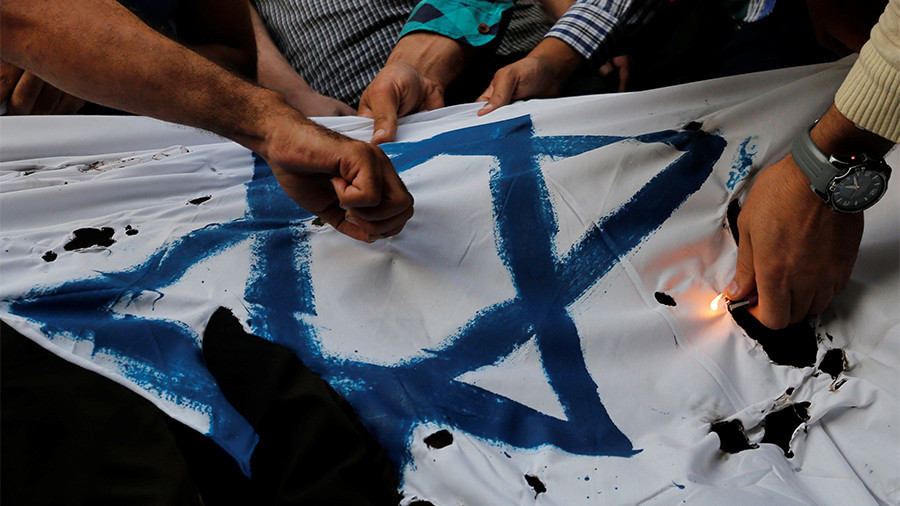 Authorities should be allowed to take children away from parents who express anti-Semitic views, the head of Germany’s 2nd largest police union has stated, without elaborating on how or when such measures would be enforced.

“Authorities need to act decisively [against anti-Semitism] including when the aggression comes from migrants,” Rainer Wendt, head of the German Police Union (DPoIG) told Augsburger Allgemeine newspaper on Wednesday.

“If children are raised to become anti-Semites we shouldn’t be afraid to take them away from their families.” He went on to accuse many school administrators of ignoring the problem, saying “they act according to the mantra ‘it doesn’t exist in my school.’”

There has also been a tendency not to willingly register anti-Semitism by Muslims – but it needs to be recorded without prejudice so that we can develop effective counter-strategies,” Wendt said.

Although Wendt did not specify how exactly he expects it to be determined that parents are anti-Semitic, Josef Schuster, the head of the Central Council of Jews in Germany, called last week for a better system to be introduced in schools. He said that teachers and students should have a way to report “anti-Semitic or other acts of violence without bureaucratic hurdles, in order to get a clearer picture of what is going on.”

Wendt’s remarks came just days after Wolfgang Schaeuble, speaker of the Bundestag, said that radical Muslim communities and immigrants with extremist views on Israel are contributing to anti-Semitism in Germany.

It also comes after a Jewish girl in a Berlin primary school was reportedly told by a Muslim classmate that she deserved to be beaten and killed because of her religion, in the third report of anti-Semitism in Berlin schools over the past 12 months. Another Jewish student in Berlin was recently forced to change schools as a result of violent bullying by Muslim classmates, who threatened him with a fake gun.