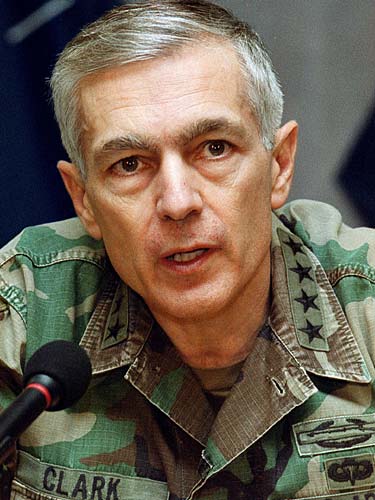 Secretary of Defense James Mattis has clearly forgotten what he told the American people about President Trump’s unlawful attack on a Syrian airfield last year after it was reported there was a sarin gas attack. Now, he’s saying that Syrian President Bashar al-Assad didn’t seem to get the message last year.

“Clearly the Assad regime did not get the message [in 2017]. This year, the U.S. and our allies have struck harder,” Secretary of Defense James Mattis said at a Pentagon press briefing Friday night.

He went on to explain that the US, Britain and France struck Syrian targets.

According to Mattis, the targets were specifically selected “to degrade the Syrian war machines ability to create chemical weapons.”

a scientific research center near Damascus
a chemical weapons storage center west of Homs
a command and control area near the second major target.

According to the Defense Secretary, the strikes were designed to cripple Syria’s chemical weapons capabilities while limiting civilian casualties.

“Last year we conducted a unilateral strike on a single site,” Chairman of the Joint Chiefs of Staff Gen. Joseph Dunford added. “This evening, we conducted strikes with two allies on multiple sites.”

Oh great! So, the fact that we had two more colluders in a strike without any evidence of the Syrian government’s involvement in the alleged gas attack makes it OK. I got it, General Dunford.

Notice that we are also told that this “crippled” the ability of Syria to produce chemical weapons and we are told it destroyed data and documents and stockpiles.

First, let’s ask something. If within the year, we hear of another gas attack, are we to believe that what is said above is true? Well, I don’t think any of the above is true to be honest.