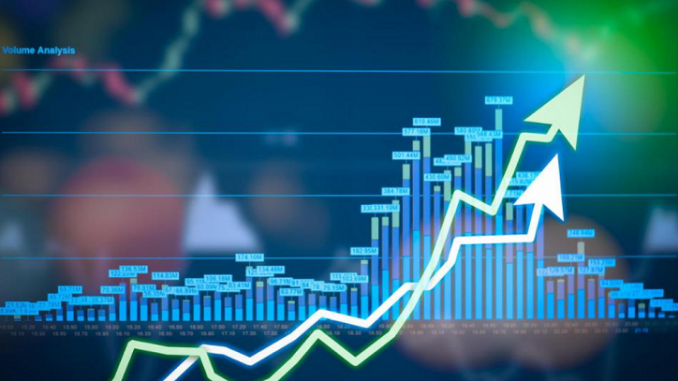 George Soros previously called cryptocurrency a “bubble” and referred to it as a tool for dictators to hide their money, now him and multiple other global elites are joining in on it.

This week, it was reported that multiple high profile banking interests were moving into the cryptocurrency space—most notably, George Soros, the Rockefellers, and the Rothschild dynasty.

According to Bloomberg, Adam Fisher, who is in charge of Soros Fund Management is preparing the firm for cryptocurrency trading. The firm has yet to make a purchase or an official statement, and a spokesperson has declined to comment on the matter.

This move was surprising to some, as Soros has been critical of cryptocurrency in the past, calling it a “bubble” and even a tool for dictators to hide their money.

“As long as you have dictatorships on the rise you will have a different ending because the rulers in those countries will turn to Bitcoin to build a nest egg abroad,” Soros said.

Ironically enough, one of the best uses of cryptocurrency is for people to hide their money from dictators to avoid confiscation and taxation.

Also last week, Bitcoin.com reported that the infamous Rockefeller dynasty has made moves into the world of crypto. The Rockefellers are well known for their heavy influence in global politics, education, media, banking and oil, and are often viewed as corrupt ruling class figures.

Venrock, the Rockefellers’ venture capital firm, announced that their first partnership will be with Coinfund, an investor group for cryptocurrency startups.

Venrock partner David Pakman explained the project in an interview with Fortune, saying that, “There are a lot of crypto traders in the market. There are a lot of cryptocurrency hedge funds. This is different. In fact, to us, it looks a little bit more like venture capital. We wanted to partner with this team that has been making investments, and actually helping to architect a number of different crypto economies and crypto token-based projects.”

Oddly enough, Pakman went on to say that cryptocurrency is a technology that bypasses gatekeepers, despite the fact that his company is owned by the ultimate gatekeepers.

“Gatekeepers tend to charge rent or toll on users. The benefit of the advent of crypto is that we have fewer gatekeepers,” Pakman said. “Venture capital itself is effectively a gatekeeper industry and I’d actually like to see that undone. I don’t believe that a small group of people should make the decisions about which projects can raise some money and get off the ground.”

What’s more, as RT recently reported, the Rothschilds, also known for their close ties to banks and other financial institutions, have stepped towards cryptocurrency trading as well. In December, the family reportedly purchased bitcoin exposure via the Grayscale Bitcoin Trust for the first time.

In the past several years, bankers have been constantly changing their opinions on cryptocurrency—bashing the technology one minute, and then praising it the next.

Now it seems that big banks want to cut their customers off from crypto purchases, while at the same time implementing blockchain systems with their existing business models. Bank of America CEO Brian Moynihan recently claimed that the company has more patents than anyone else in the blockchain space.