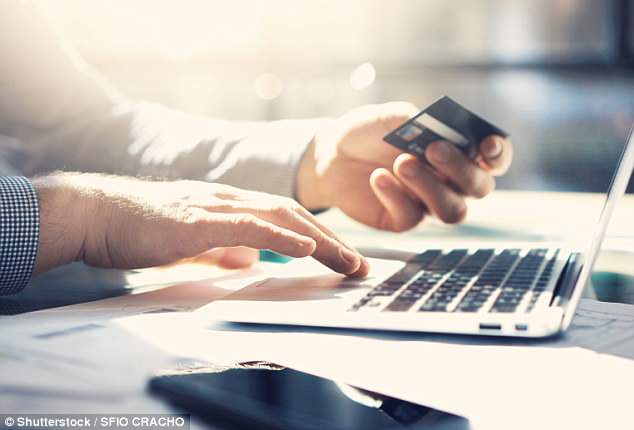 Santander, Nationwide and Barclays among those who’ve introduced the rules
Grandparents barred from putting birthday cash into grandchildren’s accounts
Customers can pay into another account by cheque in high street branches
Critics condemned ban as cynical attempt to save cash by forcing people online

Family members are being blocked from paying cash into each other’s accounts under a crackdown by high street banks.

The new rules mean grandparents are barred from putting birthday cash into their grandchildren’s accounts.

Even married couples cannot top up each other’s savings.

Santander, Nationwide and Barclays are among those who have introduced the rules in recent weeks. They say they are clamping down on criminal gangs who launder cash through bank accounts.

Customers can still pay into another person’s account by cheque in high street branches. But critics condemned the ban as a cynical attempt to save money by forcing customers online.

Nationwide customer Simon Icke fell foul of the rules when he tried to pay £20 into his wife Valerie’s account at the Berkhamsted branch in Hertfordshire.

The counter staff pointed Mr Icke, 62, to a notice that read: ‘Keeping our members’ money safe is at the very heart of our membership. So to protect our members and their money, we’re no longer accepting cash deposits from anyone who isn’t the account holder.’

The notice suggests customers instead sign up to the building society’s banking app for smartphones and transfer the money over the internet.

Mr Icke said: ‘It’s as if Nationwide Building Society no longer respects or trusts marriage or any other family membership or relationship. If the concern is money laundering, I can understand a restriction if I was trying to pay in a large sum such as £500 but to stop me paying in £20 is ridiculous.’ Since Monday, Santander customers have been barred from paying in cash unless they are named on the account. 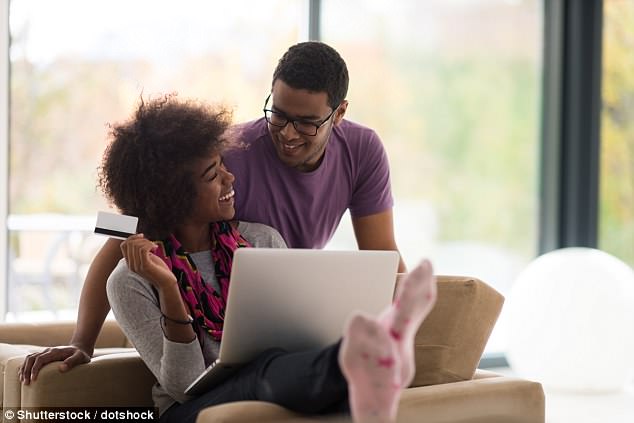 Barclays has also introduced tighter controls. Previously, anyone could pay in cash to any account as long as they had the sort code and account number.

But now only the bank’s customers can do this, and even those who do have an account cannot pay cash into another account without providing proof of identity or answering security questions. Money Mail tested the new rules by trying to pay £40 into Santander and Nationwide current accounts. On both occasions we were barred from doing so.

Santander staff admitted customers had been caught out by the rule changes.

Last night the ban was criticised by politicians, who warned of the impact on the 2.7million people who are entirely reliant on cash.

MP John Mann, who sits on the Treasury select committee, said: ‘This doesn’t seem to be about money laundering, this seems to be a money-making opportunity for the banks, who feel that the cost of handling small amounts is too great.’