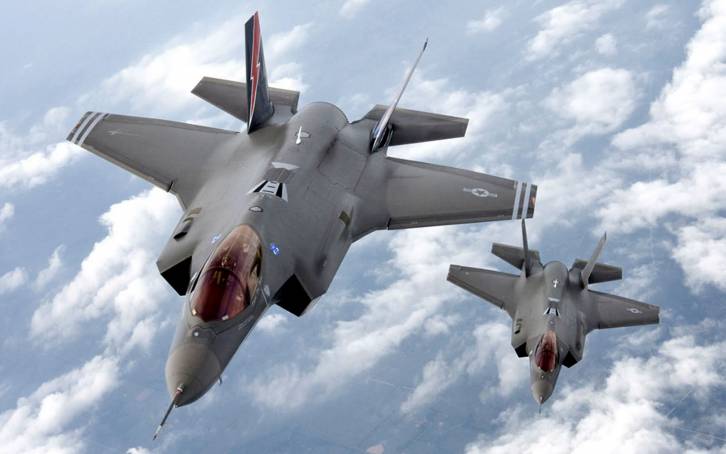 Two reasons: complexity, and too much money

We first published this article in November of 2015, and are re-running it now in light of the dramatic advances Russia has recently made in weapons tech, rapidly outpacing the US. A lot of the problems the author identifies here explain why the US is falling behind.

Lately we have seen some good analysis on the limits and vulnerabilities of the American military in light of events in the former Ukraine and especially Russia’s demonstrated competence in Syria.

So we have the “what” of the issue, but how about the “why”?

As a U.S. Army veteran and a longtime resident of the Beltway—including four-and-a-half years living on Crystal Drive in Arlington, Virginia, which has probably the densest concentration of “defense” contractors anywhere in America—I think I understand what is fundamentally wrong with the U.S. military-industrial complex (MIC.)

First and foremost, the MIC has long been incapable of producing durable, efficient, versatile weapons.

(America’s latest fighter which has turned into a spectacular technical failure and massive ($1.5 trillion!) expense – see our super-popular article about how this plane stacks up against the Russian competition- edit)

Just consider the most basic item, the M-16.

My field experience with this piece of junk is that it runs into problems in the presence of even a small amount of sand. When enough sand gets in to the chamber and mixes with the lube oil on the bolt assembly, the grit thus formed results in up to every second round misloading.

God forbid you should brush an oiled open breach against the side of your foxhole—you are out of commission. In the absence of air or artillery support or sheer overwhelming numbers on your side, you are dead meat against anyone with a gun that functions in a sandy environment. And why? Because, as I was told in boot camp (whether it’s true or not), this thing is perfectly built to have zero fault tolerance.

Supposedly, just about every metal component in the M-16 is cast and/or machined to perfection rather than stamped. Contrast this with Russian or Chinese weapons that are said to be built like can openers to spray lead under any conditions. In other words, the M-16 is so sophisticated that it doesn’t work well.

It is now acknowledged that the M-16 with its 5.56mm rounds is insufficiently lethal beyond a couple of hundred meters, making it unsuited to long-distance firefights over open terrain (again those deserts, or perhaps shootouts between mountain ridges.)

Another great example – this can be a real dog. The engine is a gas turbine, like with an aircraft, except that it is being driven around in deserts and even sandstorms, making it extremely finicky and high-maintenance. (Would you fly your Boeing into a sandstorm?) Of course, the Abrams was designed to fight in Germany where sand is not an issue. But during the Iraq adventure, sand so tore up the turbine fans (or whatever) that over 1000 of these million-dollar “power packs” had to be removed and sent up for depot-level maintenance or refurbishment stateside.

Yes, that’s right—these things cannot even be fixed in the field. All you can do is pull them out with a crane and ship them back to the civilians at enormous expense. At the height of the Iraq adventure, around 2007, the maintenance backlog was so bad that even the national media got wind of it.

Of course, when you have the world’s reserve currency, you can afford all that and more—the entire world is paying for your wars.

But the waste and inefficiency are a fact.

I think the problem here is that American war planners and logisticians prefer originality, complexity, and/or expense-for-the-hell-of-it over versatility and ease of use and maintenance. This is no surprise given America’s wealth and the longtime generous funding of its armed forces. After all, every military reflects its own society.

Unfortunately for Uncle Sam, what he gets is equipment that may work very well in one environment but not another.

But so much for American equipment per se. Let’s talk about Crystal Drive (a neighborhood in suburban Washington where many defense contractors have offices – edit.) —or more broadly, the MIC.

The Military Industrial Complex (MIC) is failing on a massive scale

It is clear now that the MIC cannot build anything for less than 200 percent of its original planned budget (and that’s being extremely conservative.) Nor can anything it cranks out nowadays meet performance or survivability expectations. Besides the never-ending supersonic train wreck known as the F-35, we have other boondoggle failures such as the Littoral Combat Ship, which by all accounts is less capable and more vulnerable than the 20 to 30 year-old vessels it was supposed to replace. 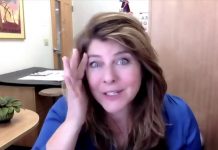