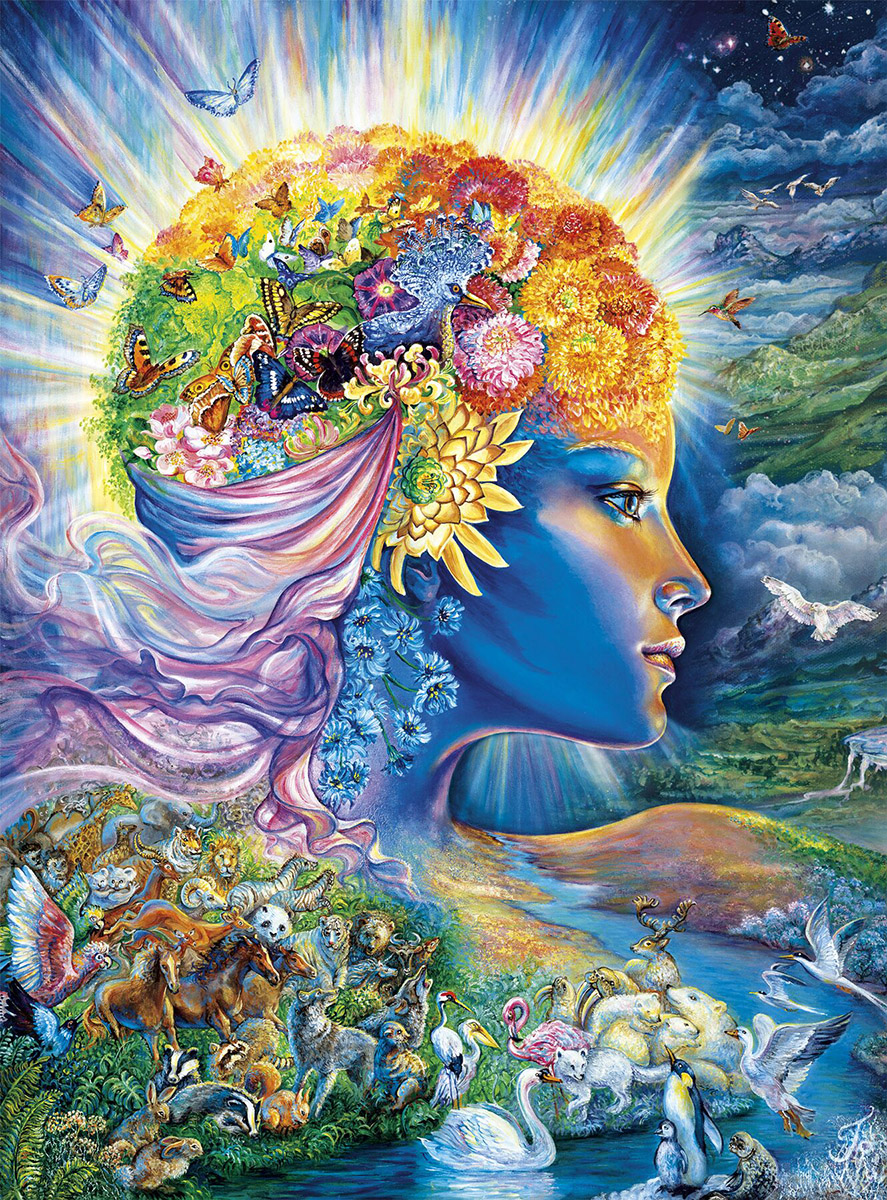 Environmentalism has a long history of attracting cranks, loons and zealots.

There was the Unabomber, whose Manifesto was all but indistinguishable from Al Gore’s Earth In Balance.

There was James Lee, the eco-terrorist who in 2010 was shot by police at the Discovery Channel after taking hostages, leaving behind rambling messages protesting about “overpopulation” and the need to “the human race from breeding any more disgusting human babies.”

Now there is David S Buckel, a lawyer who burnt himself to death in Prospect Park, Brooklyn, apparently in the belief that this would set some kind of moral example to all those people out there bent on destroying the planet.

Here is how Buckel put it in an email to the New York Times:

“Pollution ravages our planet, oozing inhabitability via air, soil, water and weather. Most humans on the planet now breathe air made unhealthy by fossil fuels, and many die early deaths as a result — my early death by fossil fuel reflects what we are doing to ourselves.”

Buckel may, as the New York Times describes him, have been a “prominent” lawyer who did much good work in the field of gay rights. But the very last thing I hope anyone will do is to listen to his final words on the environment.

First, he is wrong historically. The history of human progress is the history of a journey from primitive conditions, long working hours and backbreaking toil into one of much greater leisure, abundance and health. This is one of the many things that fossil fuels have done for us: by supplying the energy intensity equivalent of many hundreds of horses, many thousands of men. Compare the average lifespan of people who lived in the West before the Industrial Revolution and people who live in it now. The disparity makes an absolute nonsense of that stuff about “many” dying “early deaths”: people had it way worse in the pre-industrial age.

Second, he is wrong economically. Every decision involves trade offs. When we opt to use, say, renewables over fossil fuels we are sending a message to the world: that we prize green virtue-signalling and the bank balances of crony capitalists in the renewables sector over the needs of ordinary energy users and the broader economy. There is nothing intrinsically noble about rejecting fossil fuels in favor of energy which is more expensive, more inefficient, more economically disruptive and, ultimately, more environmentally damaging.

Third he is wrong logically. Dousing yourself in gasoline and committing suicide by self-immolation is a horrible way to go. But it tells us no more about the evils of fossil fuels than driving your car at 100mph into a tree would tell you about the evils of cars. “Honorable purpose in life invites honorable purpose in death,” claimed Buckel in one of his suicide messages. But there was no honor in this death. It was just ugly, pointless and sad.

Still, there are definitely lessons to be learned from Buckel’s tragedy. Perhaps the most obvious is the degree to which even intelligent, successful, educated people have been poisoned by green groupthink.