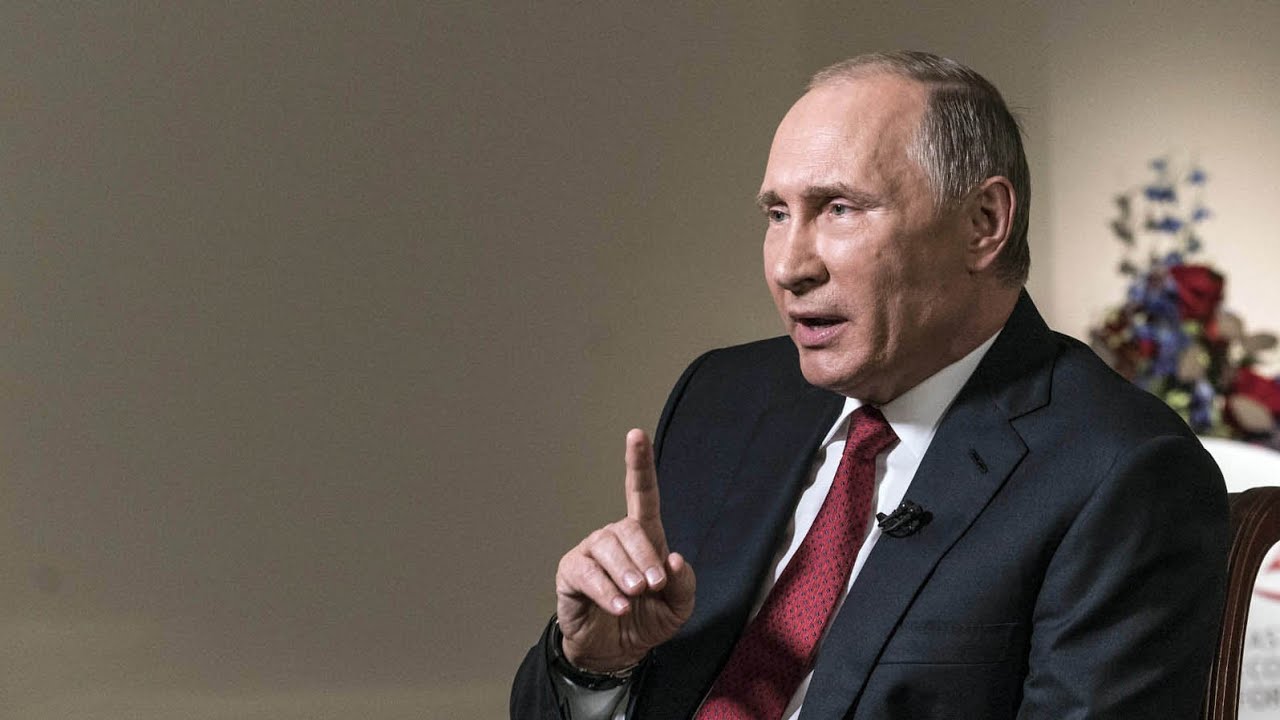 In a recent interview with Breitbart Radio, Rep. Dana Rohrabacher (R-CA), who reportedly visited the Ecuadorian embassy in London in August 2017 and met with WikiLeaks’ Julian Assange, said that Assange has physical evidence to prove that Russia did not provide WikiLeaks with Democratic National Committee (DNC) emails during the 2016 US presidential campaign.

“By now, everybody knows that this idea that Trump was colluding with the Russians in order to get them to do things like steal the DNC emails and then release them through WikiLeaks, the public knows that’s just total baloney,” Rohrabacher said. “I knew the one man who could prove that it was all baloney was Assange. So I went to see him in London, and he confirmed for me that the Russians did not give him the DNC emails. He had physical proof of that, and he was going to let me see that and have that, but only once, I found an agreement so he wouldn’t get arrested when he leaves the Ecuadorian embassy in London.”

“Unfortunately, this was in the middle of having a special prosecutor, [and] any discussion with Trump and myself that mentions Russia will be used as an excuse by that special prosecutor to just quadruple all the areas of investigation into me and into Trump. So it is standing there. I’ve been waiting because I know that we’re not going to give this special prosecutor any more ammunition than he needs to try to destroy this president.”

Rohrabacher claimed that Assange had evidence and was willing to provide it in exchange for US/UK authorities agreeing not to arrest him upon leaving the Ecuadorian embassy in London, where the WikiLeaks co-founder has been “arbitrarily detained” under threat of arrest since 2012.

Assange first sought political asylum in the Ecuadorian embassy after the UK sought to arrest him on a Swedish warrant that has since been lifted. British authorities, thought to operating covertly at the behest of the US— due to a purported secret federal grand jury indictment in the US for Assange— insist they will arrest him if he attempts to leave the embassy for violating the terms of his bail. It is believed that once arrested for the bail violation in the UK, Assange would likely be extradited to the US under the sealed indictment.

Following his meeting with Assange, Rohrabacher was denied access to President Trump by White House Chief of Staff John Kelly due to Special Counsel Robert Mueller’s investigation into Trump-Russia collusion during the 2016 US presidential election. In February, Rohrabacher “said he was told by Kelly that meeting with Trump could put the president in unnecessary legal jeopardy,” according to a report from The Intercept. Rohrabacher also claimed that Assange “did not want to release the evidence publicly” because he wanted to avoid exposing “his sources and methods.”

The DNC and Hillary Clinton have continually accused WikiLeaks as acting as a “Russian cutout” during the 2016 election, after the transparency organization published private emails from Clinton campaign chair John Podesta as well as internal DNC emails. Assange says WikiLeaks never releases sources, but has emphatically denied that the organization was supplied the emails by Russia.

Craig Murray— former UK ambassador to Uzbekistan and “close associate” of WikiLeaks founder Julian Assange— publicly stated in a December 2016 interview with The Daily Mail that the Democratic National Committee’s emails were obtained by WikiLeaks from a “disgusted” DNC operative who had legal access to them, not Russia.