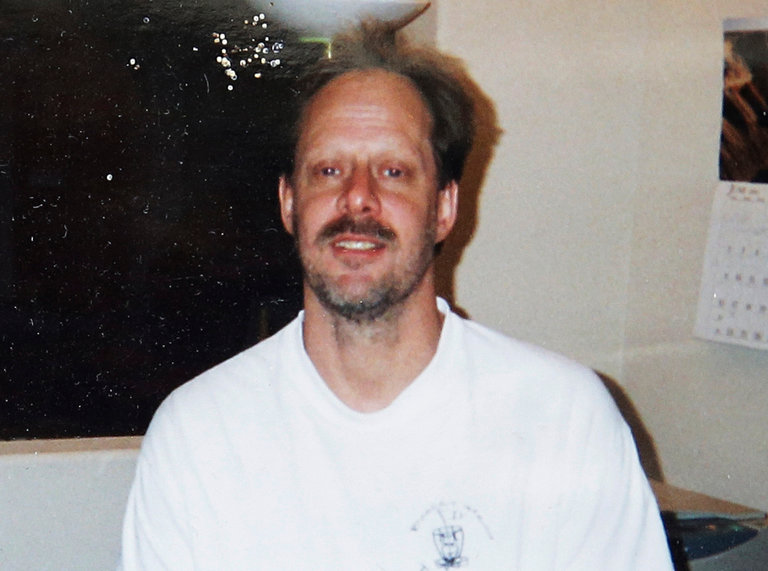 In a rather forthcoming interview, Stephen Paddock’s brother Bruce says Steve always aspired to be a gun toting FBI agent

Alleged Las Vegas shooter Stephen Paddock’s brother Bruce recently let the cat out of the bag on an episode of Hidden Truth after he mentioned that his brother Stephen had always aspired to be an enrolled FBI agent who carried a gun for a living.

Bruce Paddock told Hidden Truth’s Jim Breslo that his controlling brother Stephen was a mama’s boy who often got what he wanted but said that Steve also ‘earned his living.’

“He had the bright red Volkswagen that the neighbors wanted and he was always in school,” Bruce explained during the forthcoming interview.

‘Stephen wanted to be an enrolled agent, an FBI agent,’ Bruce explained. “He talked about carrying a gun for a living.”