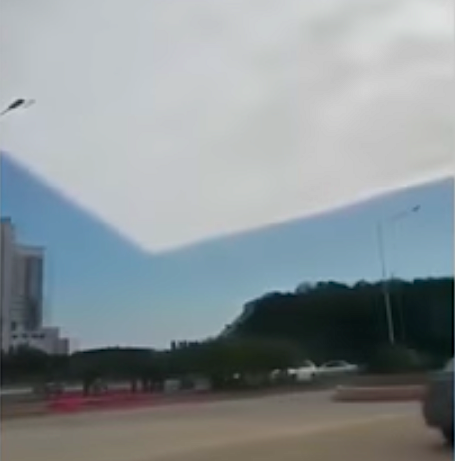 Above Tuscon, Arizona a very strange scene was captured on film recently.

The video showed completely square clouds in the sky, which has happened a few times in the past several years and has been pointed out in both videos and screencaps of satellite images.

In the video, a pale blue background of sky is clearly visible in the background as a hazy, extremely sharply defined square cloud fills the sky.

Tabloid media outlets reported on the square clouds as “proof of the mysterious HAARP project.” Of course they came at the theory from a critical, halfway belittling perspective. One IB Times article conflated this news with UFO’s battling in the skies near Area 51, a completely unrelated and ridiculous topic.

Here is some solid, verifiable information about HAARP and geoengineering.

Geoengineering researchers like Peter A. Kirby or Patrick Roddie understand that the technology that bears the power to alter weather systems is a two part technology: the sky is saturated with aluminum, barium, strontium and similar material.

Then, electromagnetic energy beamed into the atmosphere is applied to the sprayed aerosols, which most people know by another name, and a weather system is able to be manipulated.

People think this is idle speculation? They might want to research U.S. patent #4,686,605. It is titled “Method and Apparatus for Altering a Region in the Earth’s Atmosphere Ionosphere and/or Magnetosphere.” 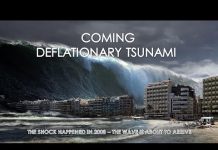